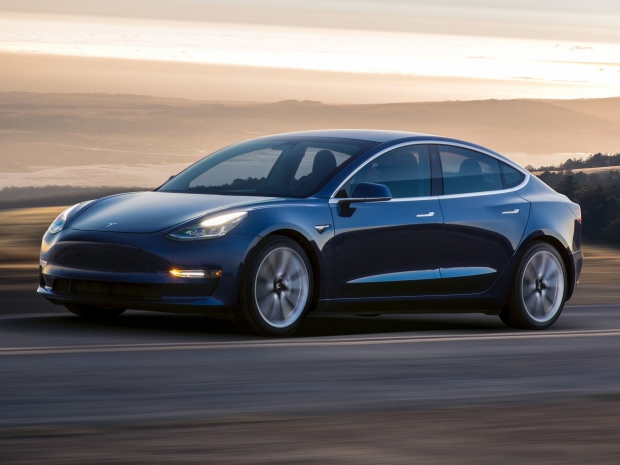 Now that Tesla production has picked up

Silicon Valley tech billionaire and Tesla Chief Executive Elon Musk earlier this month said his company should achieve its 5,000 cars per week target by the end of June. However Yoshio Ito, head of Panasonic’s automotive business, told the company’s general shareholders meeting there had been a “sharp improvement in production” that was leading to occasional battery (cell) shortages.

Panasonic is the exclusive battery cell supplier for Tesla’s current production models, producing them in Japan as well as at Tesla’s so-called Gigafactory in the US state of Nevada, which Panasonic jointly operates. It also has a joint plant with Tesla to produce solar cells and modules at a new factory in Buffalo, New York.

Panasonic sees batteries as central to its plan to boost automotive business revenue to 2.5 trillion yen by the year through March 2022 from $16.3 billion estimated for this financial year.

To reduce the risk of over relying on Tesla, Panasonic has teamed up with Toyota to jointly develop batteries for electric vehicles.

At the shareholders meeting, Panasonic Chief Executive Kazuhiro Tsuga said all solid-state batteries, next-generation batteries considered more stable, are unlikely to hit the automotive market anytime soon, even though the company was engaged in their development.

“We believe we can continue to improve performance of today’s lithium-ion batteries at least until around 2025”, Tsuga said. The commercialisation of all solid-state batteries would come after that, he said.

Last modified on 28 June 2018
Rate this item
(0 votes)
Tagged under
More in this category: « Xilinx scores Daimler AI deal Qualcomm and carmakers show off C-V2X »
back to top