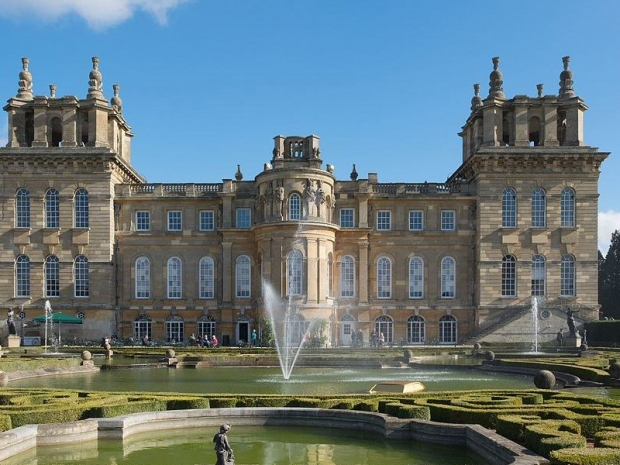 The tariffs imposed on US imports of cars caused prices of Tesla vehicles to rise by 20 percent over the weekend in China.

But there may well be light at the end of the tunnel for Tesla because according to Chinese reports the outfit is about to build a factory in the Shanghai district which will churn out as many as half a million cars a year.

Website Knews – a media site which has connections to the Chinese government - said the factory will help Tesla avoid tariffs imposed by China in a trade war initiated by the current US president, Donald Trump.

The news will infuriate the US President if he catches a whiff of it as he prepares to journey to the United Kingdom for a slap up black-tie burger-based meal at modest countryside cottage Blenheim (pictured, courtesy De Facto), towards the end of the week.

Currently Tesla has a car manufacturing unit in Fremont as well as its battery factory in Nevada.

Last modified on 10 July 2018
Rate this item
(0 votes)
Tagged under
More in this category: « UK wants each new house to have a car charging point Apple person arrested for trying to flog its tech to the Chinese »
back to top