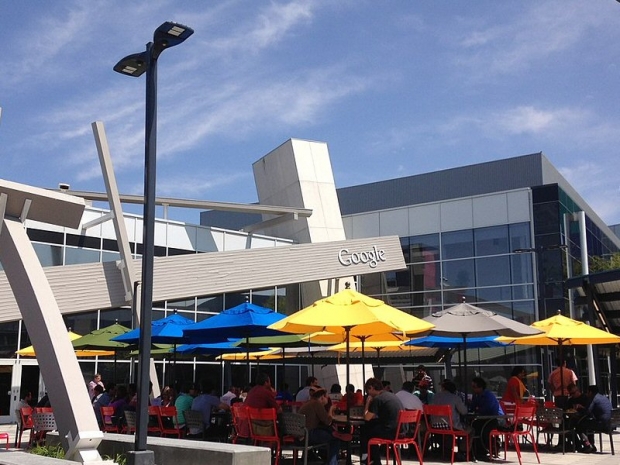 Google's subsidiary Waymo has set up a company in Shanghai in the wake of controversy over its attempt to introduce a censorious version of its search engine in China.

A report on Reuters said that people are already working on technology for self-driving vehicles – cars and buses - in the country, a report confirmed by Waymo.

China is in a race with the United States to develop self-driving technology with several companies road-testing vehicles in the megopolis.

Last modified on 24 August 2018
Rate this item
(0 votes)
Tagged under
More in this category: « Zoox suddenly fires CEO Self driving cars drive like your gran »
back to top