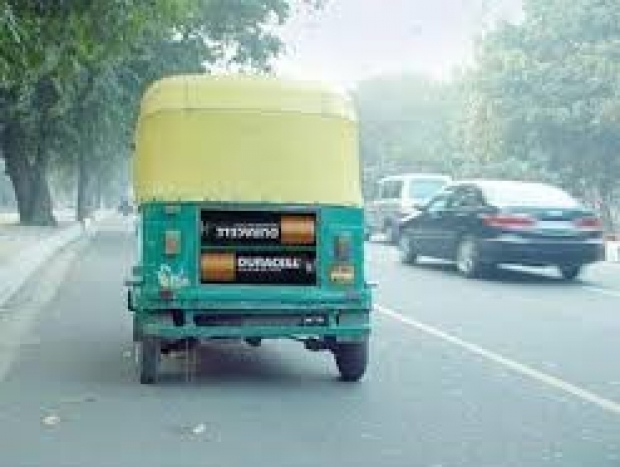 German Chancellor Angela Merkel has warned that the European Union needs to develop its own battery cell production to secure its role in the automotive industry as it shifts to electric mobility.

Until 2015, Daimler operated a battery cell factory in Kamenz, Saxony. The original plan was to win other German car manufacturers as partners. Together, they could have produced in quantities large enough to make the business profitable. But it didn’t work out. Partly because, at that time, German brands didn’t have attractive electric cars in their portfolio.

She said that while it is all good that China opens battery cell production in Europe, it does leave the block vulnerable.

“I don’t know whether it was our dream that we cannot do that ourselves in the European Union”, she said at an industry conference on Tuesday.

“I am still advocating that we develop the strategic ability to produce battery cells too. I believe that will be extremely important in the next decades”, she added.

So Merkel’s new government, formed in March 2018, has put the topic high on the agenda by including it into its coalition agreement. “Can it go well if we, as a continent that produces cars, buy battery cells from Asia and the digital infrastructure of a car from somewhere in Asia or America?” Merkel asked this June. She urged German automotive companies to start a race to catch up. But so far, they haven’t.

Last modified on 26 September 2018
Rate this item
(0 votes)
Tagged under
More in this category: « Waze and Google maps are now on Apple Car Germany misses electric car targets »
back to top