Waze and Google maps are now on Apple Car 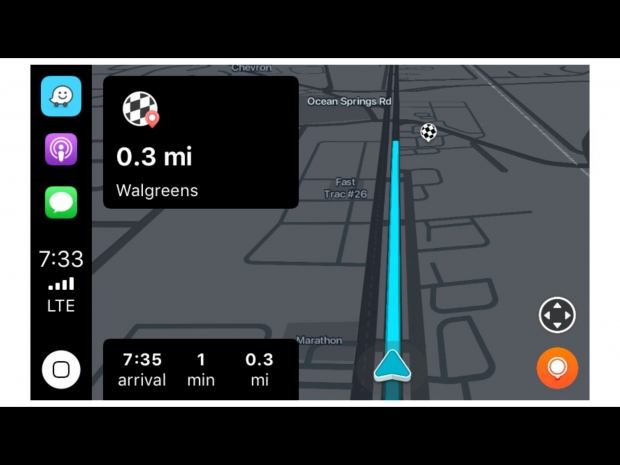 Take it for a spin

Waze has been very popular in some countries and it has some pretty good options to report police traps and interact with fellow drivers. Many countries don’t have the traffic speed cams listed in Google maps, giving Waze an advantage. However, Waze is also owned by Google, which acquired it back in 2013. Google wanted data from the crowd using Waze and creating really good and useful data.

Now both Google maps and Waze are available for Apple car users, which is a far better alternative compared to Apple maps. It's all about alternatives and many cars have an option for Apple car or Android auto.

The integration of mobile operating systems in many in-car navigations is a clever move by the car industry and it certainly lets some people not holding their phones in their hands while still staying connected.

Last modified on 25 September 2018
Rate this item
(0 votes)
Tagged under
More in this category: « Tesla nicked using a smartphone EU needs to develop battery cells »
back to top