EU decides you will not own your self-driving car data 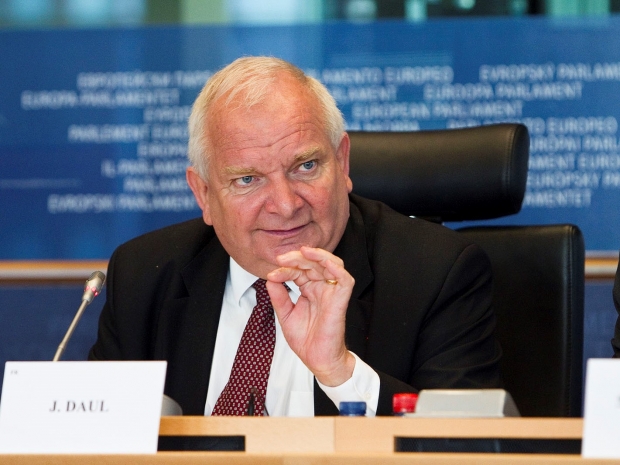 Bought to you by the same party that broke the internet

A routine vote on regulations for self-driving cars saw members of the European Peoples' Party vote down a clause that would protect a vehicle's telemetry so that it couldn't become someone's property.

The conservative European Peoples' Party were the same clowns who pushed through the catastrophic new Copyright Directive which if enforced will break the interwebs.

The clause the EPP did not like was that "data generated by autonomous transport are automatically generated and are by nature not creative, thus making copyright protection or the right on data-bases inapplicable".

This is data that we will need to evaluate the safety of autonomous vehicles, to fine-tune their performance, to ensure that they are working as the manufacturer claims -- data that will not be public domain - as copyright law dictates - but will instead be someone's exclusive purview, to release or withhold as they see fit.

The aggregated data from millions of self-driving cars across the EU is a potential goldmine for car manufacturers who could sell it to insurers, market researchers and other deep-pocketed corporate interests who can profit by hiding that data from the public which generates it.

Last modified on 12 October 2018
Rate this item
(0 votes)
Tagged under
More in this category: « Trump puts bureaucratic brakes on self-driving cars Kanye West wants Apple to build Trump an 'iPlane' »
back to top