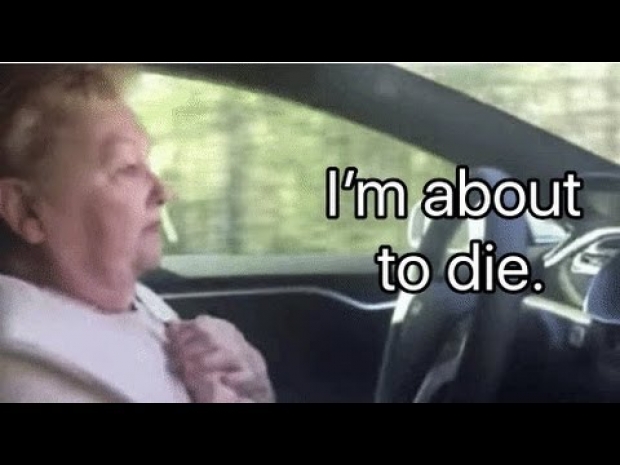 Claims it will take things to the next level

The GPU maker named after a Roman vengence demon, Nvidia, announced its Drive AutoPilot platform, with artificial intelligence technologies, that it claims will enable the next level of self-driving cars by 2020.

German automotive suppliers Continental and ZF Friedrichshafen have signed up to use the platform in their “level 2+” self-driving systems going into production starting next year.

ZF is also offering for the first time the option of using a chip made by rival Xilinx along with Nvidia.

Nvidia said the platform integrates its Xavier system-on-chip (SoC) processors and the Drive software to process data from sensors outside the vehicle and inside the cabin.

Drive AutoPilot is part of the Nvidia Drive platform, currently being used by hundreds of companies involved in self-driving cars - including Uber Technologies Inc [UBER.UL] and Volkswagen AG (VOWG_p.DE), and also by software developers, auto suppliers, sensor and mapping companies.

Last modified on 08 January 2019
Rate this item
(0 votes)
Tagged under
More in this category: « Tesla 3 in Europe starts at €59,280 World's longest aircraft goes into full production »
back to top