Toyota prepares to go into space 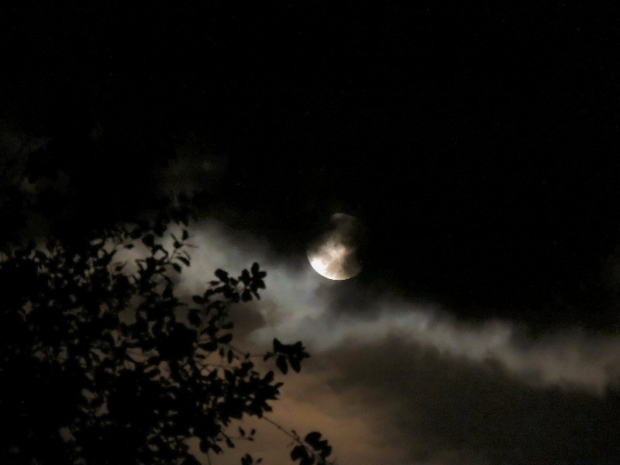 The moon as seen from Mike Magee's back garden. Courtesy of Mike Magee

The Japanese Aerospace Exploration Agency (JAXA) and Toyota have signed an agreement for future collaboration in space.

JAXA will cooperate with Toyota to develop a manned and pressurised “rover” using fuel cell electric vehicle tech. It's claimed that such a rover could roam on the surface of the moon of over 10,000 kilometres.

President of JAXA, Hiroshi Yamakawa said that Toyota joining its mission strengthens the agency's confidence in such a rover.

“Manned rovers with pressurised cabins are an element that will play an important role in fully fledged exploration and use of the lunar surface”, he said.

Toyota president Akio Toyodo said that cars, even now on our planet, play active roles in “making sure that people come back alive. And I think that coming back alive is exactly what is needed in this project”.

Presumably, the moon will be like Antarctica and so can't be claimed as any one country's territory.

Last modified on 12 March 2019
Rate this item
(0 votes)
Tagged under
More in this category: « Volvo releases the all-electric car Tesla Model Y starts at $47K in late 2020 »
back to top