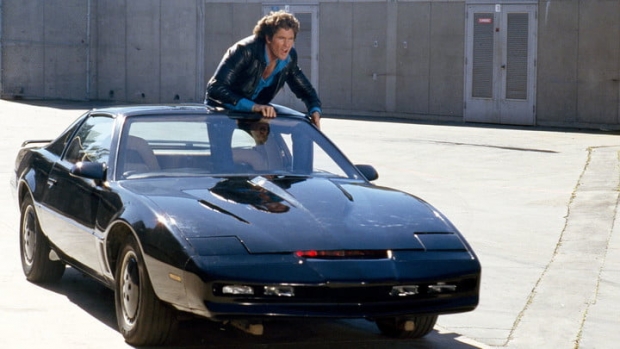 Car makers have pushed back the time table for full, Level 5 self-driving cars.

We had been told that the tech would arrive in 2020 or 2021. But the task has proven more complex than they initially thought. In 2016, Ford boldly predicted it would have vehicles without steering wheels, gas pedals, or brake pedals in 2021.

However, now, according to Design News, appears to be dialling back on the rhetoric. Most OEMs are now more forthright about the fact that autonomy will be a succession of small, graduated steps. First, there will be across-the-board, automatic emergency braking. Then robotic package delivery and robot-taxis in geo-fenced areas.

Sam Abuelsamid principal analyst for Navigant Research, which publishes an extensive annual assessment on the state of automated vehicles. “There’s no guarantee that we will ever have automated vehicles in the foreseeable future that are capable of operating everywhere, all the time.”

The stages will be that drivers will initially sit with their hands near the steering wheel, then they’ll move away. High automation – so-called SAE Level 4 driving – will arrive for prescribed locations. But full SAE Level 5 go-anywhere, go-anytime driving -- is now recognised as more complex.

The difficulty includes things like the weather, particularly snow. Most of the sensors we use in autonomy rely on line of sight. You’re using cameras, LiDar, or radar, and snow is an occlusion. It blocks the ability for those sensors to get their signal back. Ice and heavy rain and hail, there’s a very different problem set to solve.

Then there are the problems of drivers doing erratic things. Most of AI’s heads would explode trying to interpret Roman driver’s antics, and Bulgaria (where a sign of masculinity is reversing at high speed without looking over your shoulder instead of doing a girly three-point turn) will be a no go area mostly due to the pot-holes.

The biggest technical obstacle, however, is converting human understanding into robotic intelligence. The intelligence that enables human beings to drive a car is taken for granted, and replicating it is proving to be a bigger chore than engineers foresaw.

Countless hours of the test are still required to take into account cases they can’t imagine. Toyota, for example, has publicly stated it needs 8.8 billion test miles for safe deployment of self-driving vehicles.

Last modified on 21 May 2019
Rate this item
(0 votes)
More in this category: « Driverless truck takes to the streets in Sweden Even humans drive better than Tesla’s automatic pilot »
back to top