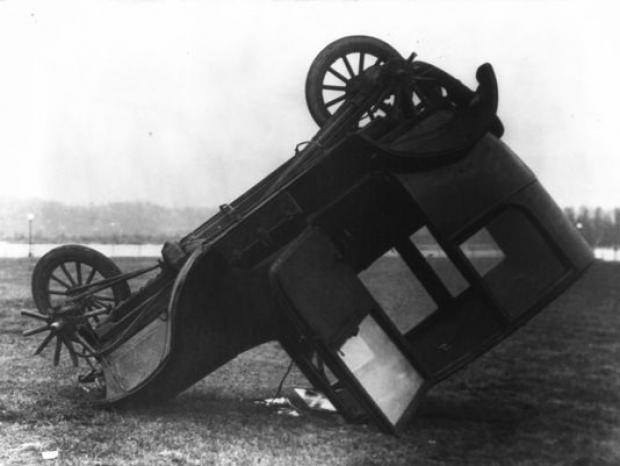 Consumer Reports has rubbished a new feature on Tesla cars which will allow them to change lanes automatically saying that it doesn’t work very well and could create potential safety risks for drivers.

Tesla added the update to its Navigate on Autopilot feature last month as part of a promised upgrade to its package of driver assist features. To use it, a driver must first turn it on, giving the car permission to make its lane changes. A driver can cancel an automated lane change that’s in progress at any time by using the turn-signal stalk, braking, or holding the steering wheel in place.

However, CR found that  Navigate on Autopilot lagged far behind a human driver’s skill set: The feature cut off cars without leaving enough space and even passed other cars in ways that violate state laws. The driver often had to prevent the system from making poor decisions.

Jake Fisher, Consumer Reports’ senior director of auto testing, said that the system’s role should be to help the driver, but the way this technology is deployed, it’s the other way around.

“It’s incredibly nearsighted. It doesn’t appear to react to brake lights or turn signals, it can’t anticipate what other drivers will do, and as a result, you constantly have to be one step ahead of it.”

The problems pour cold water on Tesla’s promises that it will have full self-driving technology by the end of next year.

Autopilot has been engaged during at least three fatal crashes in the US, according to the National Transportation Safety Board. The latest fatal accident occurred in March when the driver of a Tesla Model 3 was killed after the vehicle struck the side of a semitrailer in Florida. The driver turned Autopilot on 10 seconds before the collision, according to the NTSB’s preliminary findings released

CR said that one area of concern is Tesla’s claims that the vehicle’s three rearward-facing cameras can detect fast-approaching objects from the rear better than the average driver can. Its testers found the opposite to be true in practice.

Fisher said: “The system has trouble responding to vehicles that approach quickly from behind. Because of this, the system will often cut off a vehicle that is going a much faster speed since it doesn’t seem to sense the oncoming car until it’s relatively close.”

Merging into traffic is another problem.

“It is reluctant to merge in heavy traffic, but when it does, it often immediately applies the brakes to create space behind the follow car—this can be a rude surprise to the vehicle you cut off”, Fisher said.

“The system does the easy stuff, but the human needs to intervene when things get more complicated.”

Last modified on 23 May 2019
Rate this item
(0 votes)
Tagged under
More in this category: « Self-driving cars delayed Sun sets on VW’s Aurora deal. »
back to top