Boeing wants to save cash by reducing physical testing 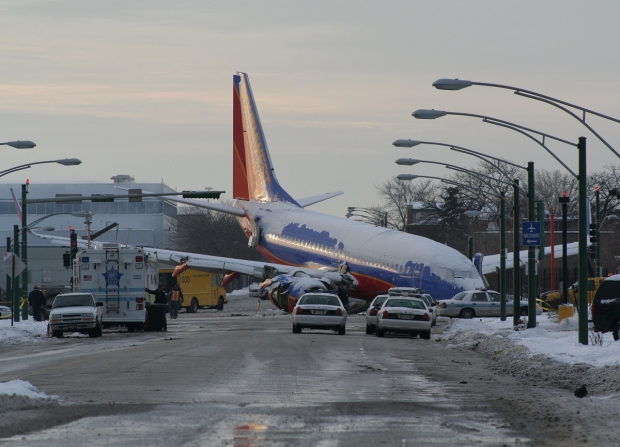 Because that will restore confidence

Maker of aircraft where safety features are an added extra, Boeing, is scrapping expensive physical testing of new plans in favour of having it all done on a computer.

The American plane maker thinks it would be wizard wheeze to save a bit of cash by shortening and replacing some physical certification tests with software-powered processes.

Reuters said that Boeing was “reducing the scope and duration of certain costly physical tests used to certify the planemaker’s new aircraft”.

Engineers working on Boeing's new 777X airliner project are intending to use computer simulations instead of real-world flight tests to validate their engineering decisions.

Software-based trials will be used for things such as wing load testing. The idea is that this will save cash rather than by bending actual, and expensive, components until they snap.

For those who came in late, Boeing’s is in a little hot water over its MCAS system, which was designed to stop airliners stalling by automatically pushing the nose down. The version of MCAS installed aboard the production 737 Max was not the same version initially demonstrated to regulators overseeing the development of the jet.