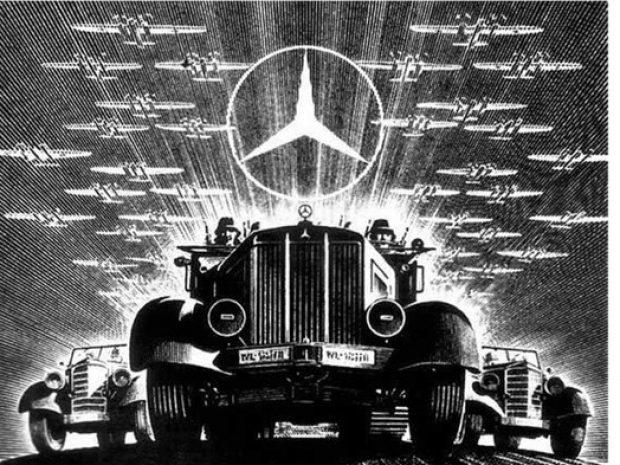 What? Software to reduce emission controls is illegal? We never knew that.

Germany's auto regulator told Daimler that it would have to recall 42,000 Mercedes-Benz diesel vehicles after the group discovered illegal software on the cars that would reduce the effectiveness of the emissions control system.

Daimler said that it would take a one-time charge of hundreds of millions of euros against the upcoming quarter's earnings to deal with the new accusations, but it disputed the government regulator's determination that the software in question was illegal.

Daimler plans to formally object to the claims.

Today, the Daimler vehicles in question are Mercedes-Benz-brand vehicles that are only sold in the EU. According to a WSJ source, the problem relates to a coolant thermostat in the cars that protects parts of the engine. The related software is found on vehicles made between 2012 and 2015.

The latest regulatory action is reminiscent of the accusations lobbed against VW Group in 2015, where the U.S. EPA accused the automaker of including illegal software on its diesel vehicles to ensure that the diesels would pass emissions limits imposed by the US.

Last modified on 25 June 2019
Rate this item
(0 votes)
Tagged under
More in this category: « Boeing wants to save cash by reducing physical testing Lightyear One manages 724km on a single charge »
back to top