Airbus has to turn planes off and on again 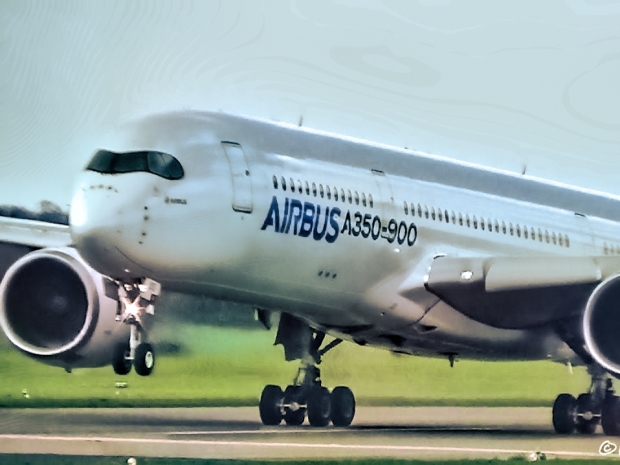 Cannot be bothered with a patch

While Boeing has an issue with planes dropping out of the sky due to safety features being optional, its rival Airbus has a daft issue which means that its owners have to turn the plane off and on again after 149 hours.

Some models of Airbus A350 airliners, need to be hard booted after 149 hours due to a two year old bug that Airbus can't be bothered fixing.

According to the Rogerster despite warnings from the EU Aviation Safety Agency (EASA) first issued two years ago a ,andatory airworthiness directive (AD) reissued earlier this week, EASA urged operators to turn their A350s off and on again to prevent "partial or total loss of some avionics systems or functions."

The revised AD exempts new A350-941s with pre-loaded modified software. For all other A350-941s, operators need to completely power the airliner down before it reaches 149 hours of continuous power-on time. The original 2017 AD was brought about by "in-service events where a loss of communication occurred between some avionics systems and avionics network".

The impact of the failures ranged from "redundancy loss" to "complete loss on a specific function hosted on common remote data concentrator and core processing input/output modules".

This means that prior to 2017, at least some A350s flying passengers were suffering unexplained failures of potentially flight-critical digital systems.

While it sounds odd that you would leave your aircraft switched on for longer than 149 hours it is quite common.

Last modified on 26 July 2019
Rate this item
(2 votes)
Tagged under
More in this category: « Buying a BMW with CarPlay will saddle you with a yearly bill Boeing managed to neuter government watchdog »
back to top