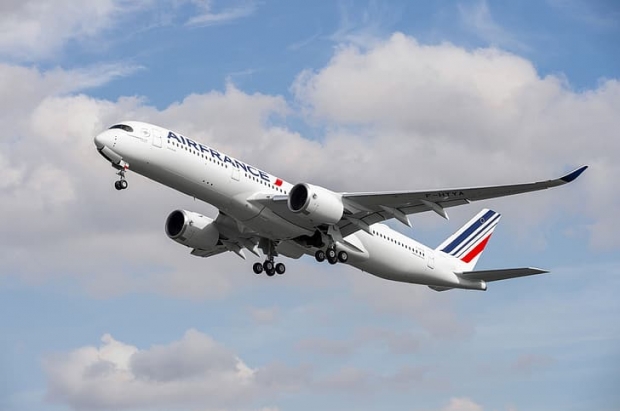 Airbus has just completed its Autonomous Taxi, Take-Off, and Landing project that saw one of its jets perform normally pilot-flown maneuvers entirely on its own.

The European manufacturer has just completed flight testing for its Autonomous Taxi, Take-off, and Landing project in June after its flagship aircraft successfully navigated each phase of flight on its own as pilots simply watched.

More than 500 flights were conducted with the new Airbus A350-1000 XWB that successfully used "image recognition technology" to essentially give the plane a pair of eyes.

The technology, integrated with the A350's exterior cameras, allowed it to perform the phases of flight entirely on its own, Airbus announced. The first milestone of the flight testing campaign occurred in December when Airbus successfully demonstrated autonomous take-offs from Toulouse-Blagnac Airport in France. All pilots had to do in the first test was line up the plane with the runway and then sit back and watch as the plane barrelled down the runway, lifting off on its own.

With Airbus proving that its jet can also land and taxi on its own, the door is now open to fully autonomous flights.

Airbus completes project
Last modified on 28 July 2020
Rate this item
(1 Vote)
Tagged under
More in this category: « Japanese build a giant robot Britishvolt, Pininfarina team up on large-scale battery gigaplant »
back to top