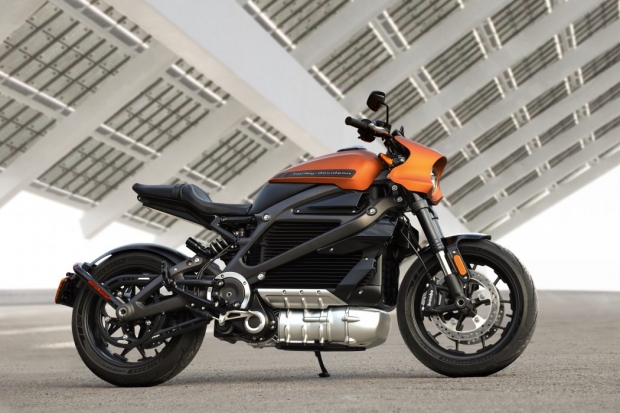 Harley-Davidson has stopped production and deliveries of its first electric motorcycle after discovering a glitch in the final quality checks.

The motorcycle maker said it has discovered a “non-standard condition” with LiveWire, which it began shipping to its dealers late last month, prompting additional testing and analysis.

While the company said its testing is progressing “well”, it did not offer a timeline as to when the production will resume.

The company is betting on electric motorcycles to attract the next generation of younger and more environmentally conscious riders to reverse declining US sales.

LiveWire - priced at $29,799 - has been available for preorder in the United States since January. The bulk of the orders for the bike were coming in from existing and old riders, its dealers told Reuters.

Last modified on 15 October 2019
Rate this item
(0 votes)
Tagged under
More in this category: « Would-be Tesla killer files for bankrupcy UK government makes a self-driving car error »
back to top