Honda focuses on electric and hybrids 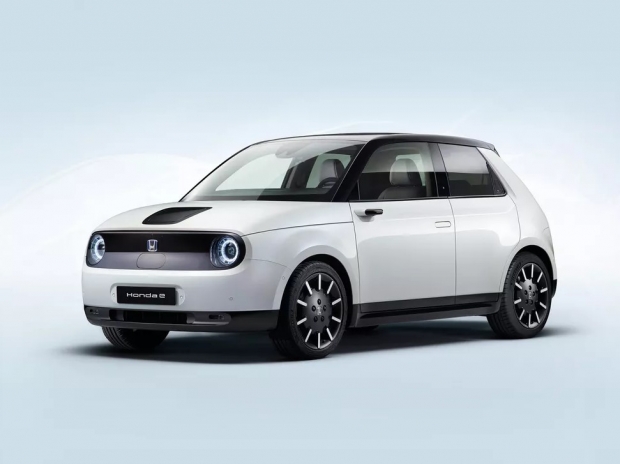 Honda is pressing ahead with electrifying its entire product line but is not interested in hydrogen fuel cell cars.

In late October, at Honda's "Electric Vision" event in Amsterdam, the company said it was "electrifying" its entire product line, which mostly means hybrids.

It was not clear what the outfit would do with the diesel and hydrogen notions,  although the implication was that it was on its way out.

Katsushi Inoue, Honda Europe's president, said: "Maybe hydrogen fuel cell cars will come, but that's a technology for the next era. Our focus is on hybrid and electric vehicles now." Diesel is also on the way out as from September,

Honda said it would phase out all diesel cars by 2021.

In addition to the all-electric Honda E, which is launching in Europe next year, the company will introduce a second EV that's expected to be revealed by 2022.

Last modified on 12 November 2019
Rate this item
(1 Vote)
Tagged under
More in this category: « Dreamliner oxygen may not work Tesla sets up factory in Germany »
back to top