Tesla sets up factory in Germany 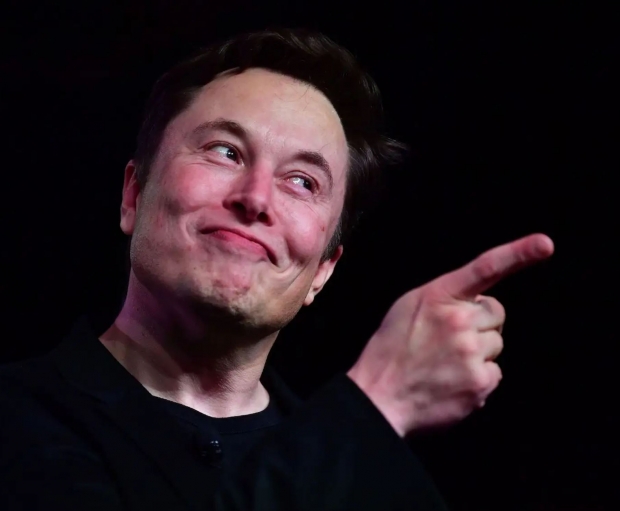 Snubs UK because of Brexit

The move means that Musk has abandoned his plans to set up the plant in the UK, a move caused by the current British weird obsession with Brexit.

Speaking to Auto Express, after making the announcement, Musk said: “Brexit made it too risky to put a Gigafactory in the UK.”

In November 2016, Musk downplayed the effects of Brexit and said Tesla planned to build an R&D base in the UK. He had previously said that, if there was sufficient demand a factory could subsequently be built in the UK, although Tesla planned to open its first European factory on the continent.

Aside from batteries, Tesla will also build its Model 3 and Model Y vehicles in Berlin. Production is expected to start in 2021. Musk told the awards audience: “I come to Berlin a lot – Berlin rocks!”

He said: “Some of the best cars in the world are made in Germany. Everyone knows that German engineering is outstanding, for sure, and that’s part of the reason why we are locating our Gigafactory Europe in Germany. We are also going to create an engineering and design centre in Berlin.”

Last modified on 14 November 2019
Rate this item
(1 Vote)
Tagged under
More in this category: « Honda focuses on electric and hybrids Vodafone partners with Ryanair »
back to top