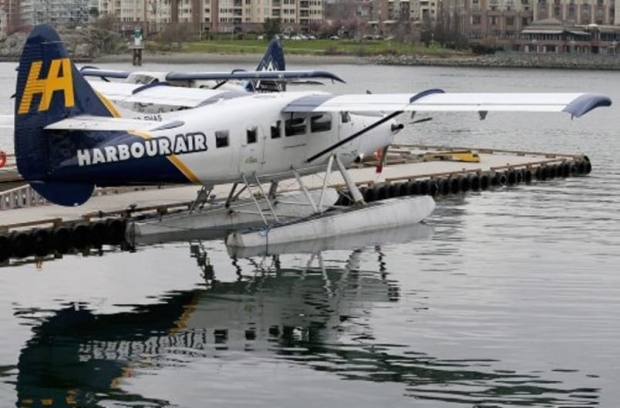 A Canadian seaplane outfit is set to make history next month, as it tests the world’s first fully-electric commercial aircraft.

Harbour Air will test the seaplane, a De Havilland Beaver retrofitted with a magniX electric motor, on 11 December, weather permitting.

And the company’s founder and CEO Greg McDougall will be at the stick for the historic flight because the flight permit actually includes one test pilot and that’s it.

“Most of our routes are within the range of technology that exists today”, said McDougall.

The company says the first test flight will be about 10 minutes long and will focus on how the new motor works with the existing airframe.

The company hopes the introduction of electric technology will allow it to become carbon neutral.

It will also come with significant savings, both in terms of fuel and in terms of aircraft maintenance.

“We’re estimating … that there’s probably a couple of million dollars in savings over that 10,000 hours per aircraft”, he said.

McDougall said Harbour Air hopes to be able to roll out electric seaplanes for commercial use in about two years.

Last modified on 02 December 2019
Rate this item
(0 votes)
Tagged under
More in this category: « Dubai coppers order Tesla Cybertrucks Customers not too keen on electric »
back to top