Customers not too keen on electric 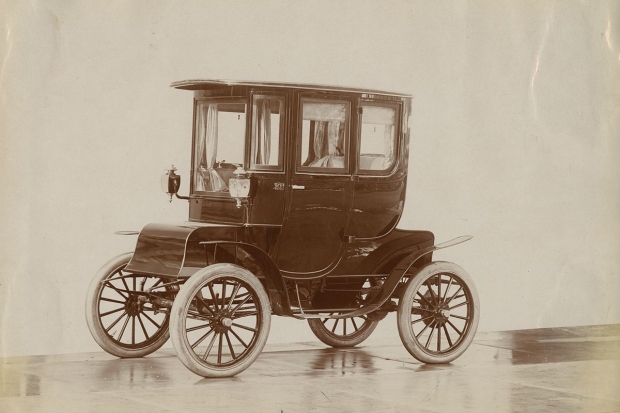 Europeans and Americans not so sure they want to share

Automakers, ride-hailing and technology companies ploughing money into the development of electric, self-driving and shared car services will find more enthusiastic consumers in China than in Europe and the United States.

According to a new survey Consumers in some Western countries appear unconvinced as automakers overhaul their factories and supply chains to produce pricey electric cars and invest billions to develop self-driving technology, the survey by OC&C Strategy Consultants showed.

OC&C surveyed around 2,000 consumers in each the U.S., China, Germany, France and the UK between March and April 2019 in online polls.

John Evison, one of the survey’s co-authors, said the group did not receive any outside funding for the study.

Car buyers in the United States, Germany, France and the United Kingdom also largely want to retain private ownership of their vehicle, while more than 90 per cent of Chinese consumers are open to fully-shared mobility options, according to the survey.

But survey respondents in Western countries, including younger generations, said owning a car remained an important status symbol offering convenience and reliability not matched by car-sharing or taxi services.

The survey results also put a damper on companies working on robotaxis, with a vast majority of all respondents saying they would strongly prefer owning a fully automated car, as opposed to sharing it.

German carmaker Daimler last month said it has taken a “reality check” on robotaxis amid questions over their safety and earnings potential.

Overall, around a third of Western consumers in the survey said they were distrustful of self-driving cars, while only four per cent of the Chinese respondents said so.

OC&C’s Evison said the results suggested the auto industry should invest more in electrification and services for individual car owners rather than “trying to create the next shared mobility revolution.”