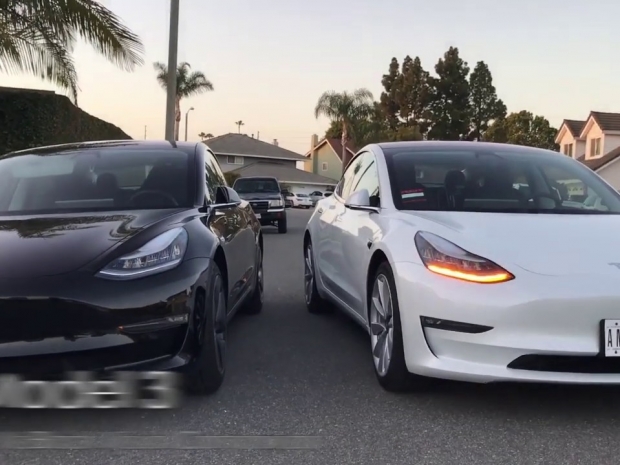 A federal judge rejected Tesla efforts to dismiss claims by two former workers that the California electric car factory where they worked was a hotbed of racial hostility.

US District Judge William Orrick's decision means the trial will now go ahead. The judge said he found open questions over whether Owen Diaz and his son Demetric Di-az faced “severe and pervasive racial harassment” in 2015 and 2016 at Tesla’s factory in suburban Fremont, which employs more than 10,000 people.

The plaintiffs, who are black, said they were subjected to repeated racial epithets dozens of times, as well as racist cartoons, and that supervisor engaged in or did little to stop it.

Orrick said Diaz could pursue claims that Tesla allowed and did not take reasonable steps to stop racial harassment.

He said punitive damages might be available if Tesla must have known about the harassment and “ratified” it, even if only lower-level workers were directly involved.

“The n-word is perhaps the most offensive and inflammatory racial slur in English, a word expressive of racial hatred and bigotry”, Orrick wrote.

Tesla has in court papers said it “did not hesitate” to address racial abuse at the Fremont factory, and there was no proof of “oppression, malice, or fraud”.

Orrick also said Diaz could pursue claims against a staffing agency that assigned him to the factory, and a liaison between Tesla and that agency.

Lawrence Organ, the plaintiffs’ lawyer, said his clients are seeking damages “in the millions” of dollars.

“Tesla is not sending a message that this kind of conduct in the workplace is not permitted”, he said in an interview.

Owen Diaz said he worked at Tesla for 11 months as an elevator operator, while Demetric Di-az spent two months as a production associate.

Allegations included a claim that Diaz’s supervisor admitted to drawing a cartoon of “a blackface person with a bone in his hair” and captioned “booo,” supposedly short for “jigaboo”.

“You people can’t take a joke”, Diaz said the supervisor told him.