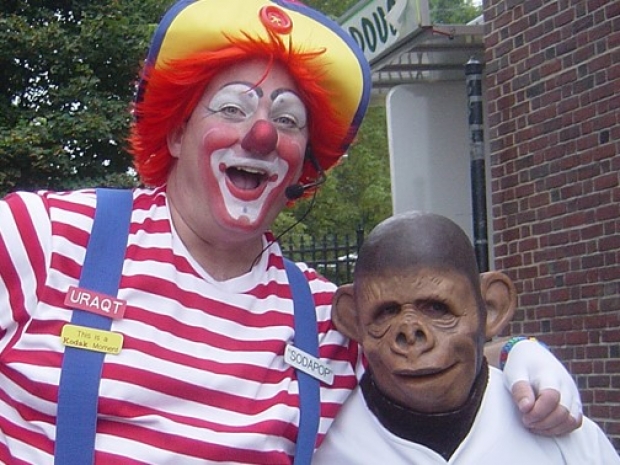 Designed by clowns supervised by monkeys

Boeing has released hundreds of internal messages that showed its staff had a really low opinion of its 737 MAX.

One that said the plane was “designed by clowns who in turn are supervised by monkeys” another employee asks a mate: “Would you put your family on a MAX simulator trained aircraft? I wouldn’t”.

The second employee said: “No”.

In other emails and instant messages, employees spoke of their frustration with the company’s culture, complaining about the drive to find the cheapest suppliers and “impossible schedules”.

“I don’t know how to fix these things...it’s systemic. It’s culture. It’s the fact we have a senior leadership team that understand very little about the business and yet are driving us to certain objectives”, said an employee in an email dated June 2018.

And in a May 2018 message, an unnamed Boeing employee said: “I still haven’t been forgiven by god for the covering up I did last year.”

Without referencing what was covered up, the employee added: “Can't do it one more time. the Pearly gates will be closed...”

The messages, however, show Boeing in the past was doing all it could to lobby aviation regulators to avoid the need for airlines to train pilots in a simulator on the differences between the 737 MAX and the 737 NG.

“I want to stress the importance of holding firm that there will not be any type of simulator training required to transition from NG to MAX”, Boeing’s 737 chief technical pilot said in a March 2017 email.

“Boeing will not allow that to happen. We’ll go face to face with any regulator who tries to make that a requirement.”

Before the grounding, pilot training on the differences consisted of a one-hour lesson on an iPad and no time in the simulator, according to the union representing pilots at American Airlines.