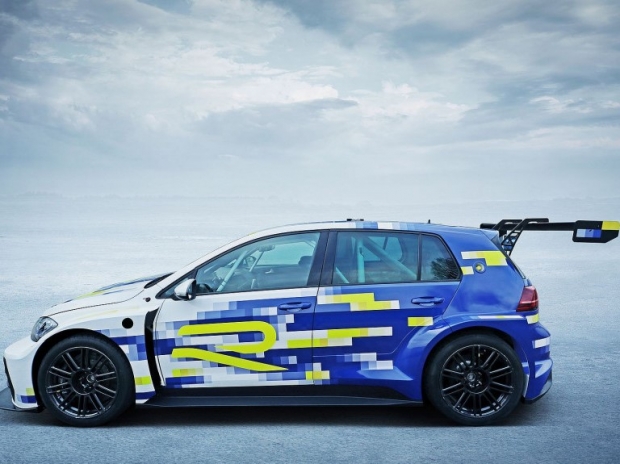 As you would expect, it is all just a concept, but VW claims it is an “ambassador for future performance vehicles”.

While VW was short on details it would appear to be all-wheel-drive system and the powertrain is that it was developed using lessons learned from the record-breaking ID R time-attack special.

Volkswagen is preparing GTI and R versions of the redesigned eighth-generation Golf but these will come with internal-combustion engines. VW's first performance-oriented EV that will actually be sold to the public is expected to be based on the ID 4 crossover SUV due out later this year.

However, this model is expected to be more along the lines of a GTI than an R.

If it ends up being on the road it will be really quiet when the joyriders take it for a spin on the council estate before setting fire to it in a council carpark.