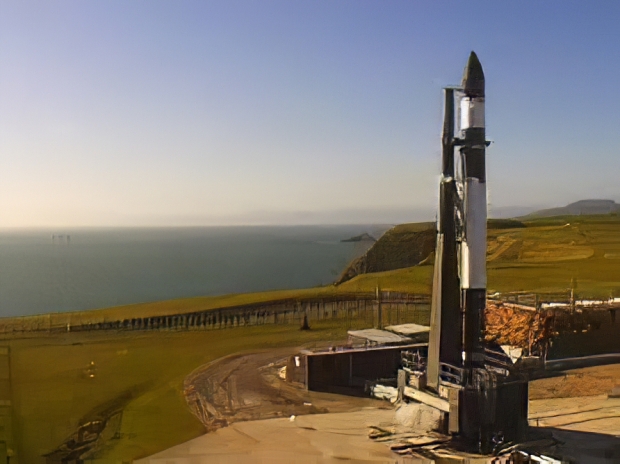 Rocket Lab's Electron launch vehicle has received Category 1 certification from NASA, meaning it is authorized for use on more important missions, opening up a whole new revenue stream for the growing launch provider.

The certification was largely based on the success of "This One's for Pickering" in late 2018, the company's fourth commercial launch, which took a batch of NASA cubesats into orbit as part of the ELaNa-19 mission. This experimental mission was undertaken as part of NASA's Venture Class Launch Services initiative to test out newer and smaller launch vehicles using non-critical payloads.

Certification categories go from 1-3, from "high risk" to "low risk", based largely on successful launches.

The way out if this is by running non-essential missions like small experimental satellites -- which is sort of the purpose of the VCLS programme.

Category 2 certification is in process, but is of course even more stringent and requires six consecutive successful missions with the same rocket configuration. Rocket Lab has 10 in a row at present, but there's likely a lot of paperwork involved as well.