Self driving cars will only stop a third of US crashes 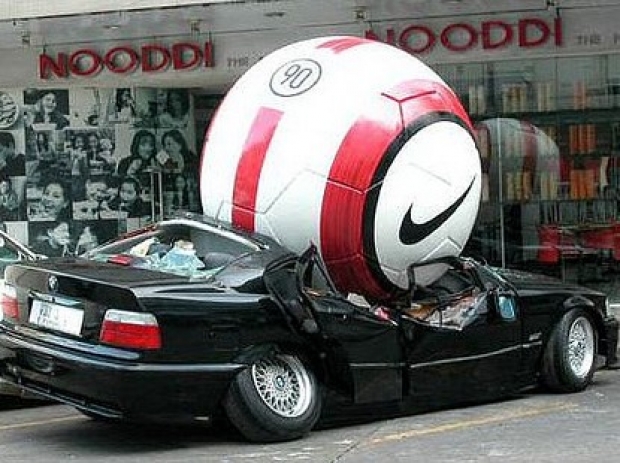 Self-driving cars, long touted by developers as a way to eliminate road deaths, could likely only prevent a third of all US road crashes, according to a study released last Thursday.

The Insurance Institute for Highway Safety (IIHS), a research group financed by US insurers, found the remaining crashes were caused by mistakes that self-driving systems are not equipped to handle any better than human drivers.

Partners for Automated Vehicle Education, a consortium of self-driving companies and researchers, said in a statement on Thursday the study wrongly assumed that automated cars could only prevent crashes caused by perception errors and incapacitation. Some 72 percent of crashes were avoidable, based on the study's calculations, if accidents caused by speeding and violation of traffic laws were included, the consortium said...

Jessica Cicchino, IIHS vice president for research and a co-author of the study said: "Not all human mistakes can be eliminated by camera, radar and other sensor-based technology, according to the IIHS analysis of more than 5,000 representative police-reported crashes nationwide. Most crashes were due to more complex errors, such as making wrong assumptions about other road users' actions, driving too fast or too slow for road conditions, or making incorrect evasive maneuvers. Many crashes resulted from multiple mistakes. "Our goal was to show that if you don't deal with those issues, self-driving cars won't deliver massive safety benefits."

Last modified on 08 June 2020
Rate this item
(1 Vote)
Tagged under
More in this category: « Tesla autopilot drove into an overturned truck China develops million mile batteries »
back to top