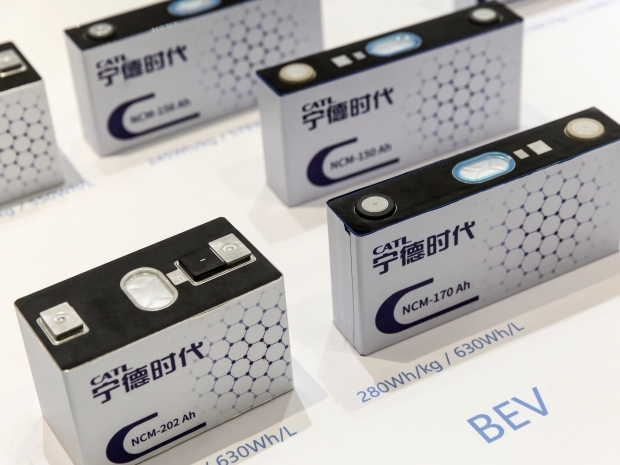 Wait for US Big Oil to try and kill the idea

Chinese outfit Contemporary Amperex Technology has developed a power pack that lasts more than a million miles -- an industry landmark and a potential boon for automakers trying to sway drivers to their EV models.

The outfit said that it is ready to produce a battery that lasts 16 years and 2 million kilometers (1.24 million miles), Warranties on batteries currently used in electric cars cover about 150,000 miles or eight years.

Talking to Bloomberg,  Chairman Zeng Yuqun said  that extending that lifespan is viewed as a key advance because the pack could be reused in a second vehicle. That would lower the expense of owning an electric vehicle, a positive for an industry that’s seeking to recover sales momentum lost to the coronavirus outbreak and the slumping oil prices that made gas guzzlers more competitive.

“If someone places an order, we are ready to produce without disclosing if contracts for the long-distance product have been signed. It would cost about 10 percent more than the batteries now inside EVs", Zeng said.

Zeng said that a  “trigger point” for electric cars will occur once they overtake gasoline-powered vehicles around 2030-2035, Zeng said. That view is more ambitious than that of researchers such as BNEF, which expects the shift to take place a few years later.

CATL, which is adding a production facility in Germany, is set to make more than 70 percent of batteries required by BMW, an early customer, Zeng said. CATL also works with Volkswagen’s Audi unit and is cooperating with Porsche, he said.

Last modified on 09 June 2020
Rate this item
(3 votes)
Tagged under
More in this category: « Self driving cars will only stop a third of US crashes Rimac reveals all-new production line »
back to top