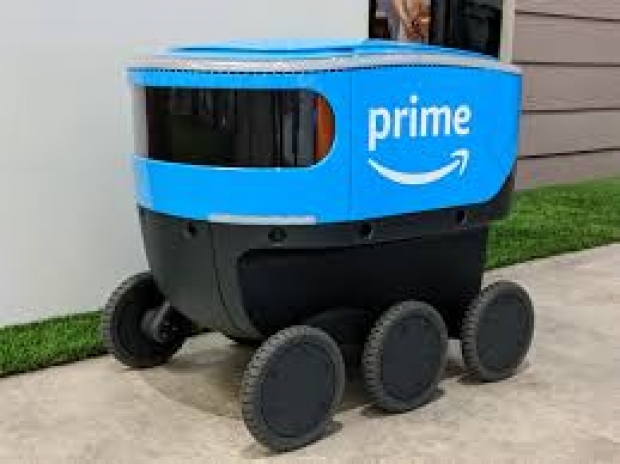 The next generation of Amazon's Scout bots -- the fully-electric autonomous delivery devices the company is hoping to deploy soon, are being designed and built by a team of mechanical engineers in Seattle in their homes and garages.

The chilly-bin-sized bot is already deployed in a handful of US cities where it is being tested, albeit always accompanied by a human. And to make sure that Scout bots ever reach the next stage of development, Amazon's team had to work their way around the new restrictions suddenly imposed by the COVID-19 pandemic.

This meant a lot more than a decent internet connection. In early March, therefore, Seattle-based Amazon mechanical engineer Jeff Gorges transformed his garage into an R&D lab of motors and wheels in anticipation of office closures. Since then, Gorges has been iterating the bot from his garage workbench, testing various new features by driving the device around his patio.

According to ZDNet, the new Scout bot has now been assembled and debugged by Gorges, all from the comfort from his own home.

Amazon's Canvas robotics team, which works on small autonomous carts that use spatial AI to move items through the company's fulfillment centers, moved their testing and manufacturing equipment from their office and lab space to several team members' homes.

"With the new tools set up in their apartment living rooms, hardware engineers were able to build and assemble the sub-components for the carts, and then to pass the prototypes onto an R&D technician's home, who set up test and safety systems from his garage", ZDNet said.

Last modified on 05 August 2020
Rate this item
(0 votes)
Tagged under
More in this category: « Astronauts prank called using their satellite phone Tesla's wiper controls banned in Germany »
back to top