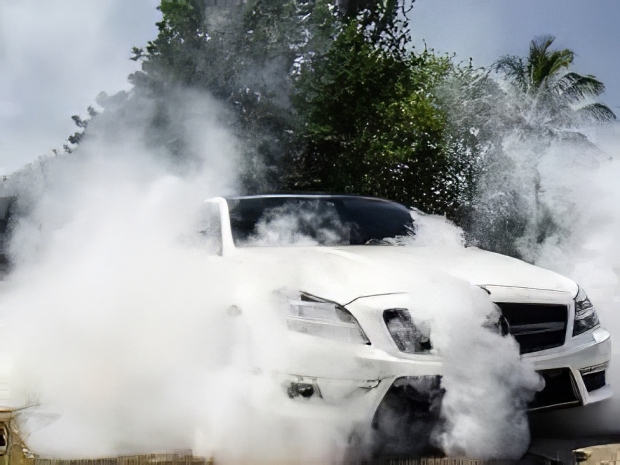 Automaker Daimler and subsidiary Mercedes-Benz USA have agreed to pay $1.5 billion to resolve allegations they cheated on emissions tests.

The companies sold roughly 250,000 cars and vans between 2009 and 2016 with diesel engines that didn't meet state and federal standards. The settlement, which includes civil penalties and still awaits court approval in Washington, will require Daimler to fix the already sold vehicles.

The company must also offer extended warranties to drivers on certain vehicle parts and conduct emissions tests on the repaired vehicles each year for the next five years. A separate class action civil settlement will bring a one-off charge of about $700 million, Daimler AG said.

In a statement, the company also said settling the emissions allegations means Daimler does not admit any liability nor will the company have to buy back any of the vehicles in question. As part of Daimler AG's settlement, officials in California will receive $17.5 million for future environmental enforcement.

Last modified on 15 September 2020
Rate this item
(0 votes)
Tagged under
More in this category: « Japan on target to get flying taxis US Air Force built a new secret fighter »
back to top