Uber's self driving car was an expensive waste of time 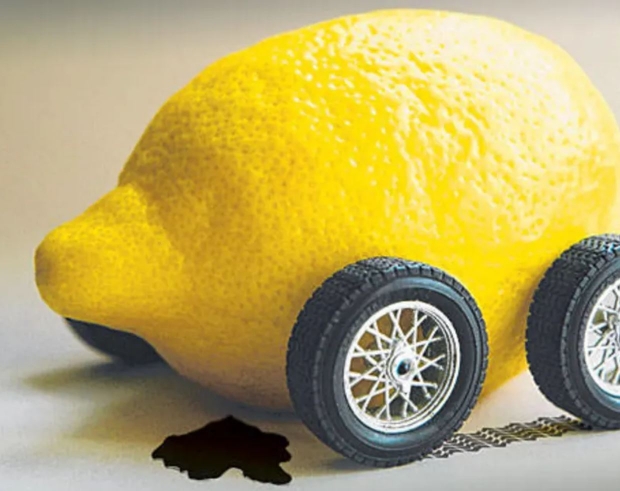 It can't drive without messing things up

After five years and an investment of around $2.5 billion, Uber's effort to build a self-driving car is a lemon.

Apparently an Uber manager said that the car can't drive more than half a mile without encountering a problem, in an email to Uber CEO Dara Khosrowshahi.

The email said that that the car doesn't drive well" and "struggles with simple routes and simple maneuvers", said a manager in the unit, in a 1,500-word email sent three weeks ago to Uber CEO Dara Khosrowshahi, warning of the issues.

The self-driving "car unit "has simply failed to evolve and produce meaningful progress in so long that something has to be said before a disaster befalls us, said the manager in the email. The manager reflects a common belief across Uber that the unit, known as the Advanced Technologies Group, is destined to lose the high-stakes race to its rivals, which have demonstrated a lot more headway, comparatively speaking.

Thuan Pham, Uber's longtime chief technology officer, who quit earlier this year, is one of those critics. "Over the past two years I have periodically raised concerns with Khosrowshahi, on whether meaningful self-driving progress is being made at ATG and specifically urged him to ask specific questions in this area in order to assess this for himself", said Pham in an interview.

"I just don't understand why, from all observable measures, the thing isn't making progress. How come there hasn't been accountability or transparency?"