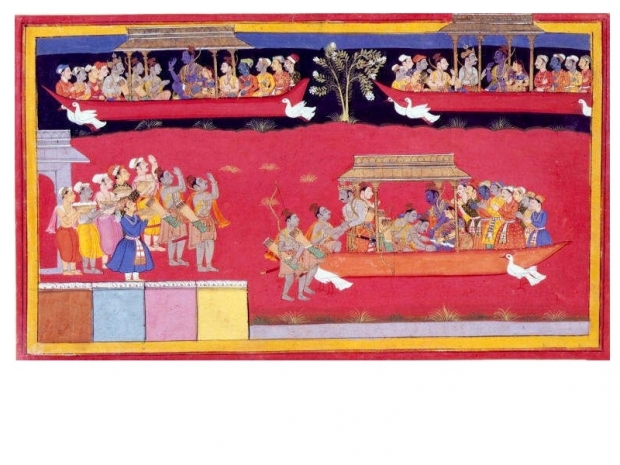 Flying high as a Red Kite

A company is testing automobiles that may introduce you to car parking spaces in paradise you’ve never been before.

Vimana, a Sanskrit noun for aerial chariots used by celebrated gods as vehicles that can fly across the globe (विमान), is testing the system in Siberia, it said.

Vimana describes itself as a growing global aerospace conglomerate in its press release, said other nations that have invested in the project include Switzerland, the United Arab Emirates and the Saudi kingdom.

I don’t want to screw up the technical info, so here is what the press release says, slightly edited.

“VIMANA Autonomous Dynamic Airspace is expected to cover up to 400 square kilometer territory with its decentralized infrastructure. Inside of this experimental aero navigation infrastructure, the technological consortium will have an opportunity to provide autonomous logistical services across low airspace to federal post services and e-commerce companies, as well as industrial players. Commercial services will be relying on six or more heavy-duty VTOL AALs with a 150-500 kg payload. Furthermore, future scaling is expected both in terms of the coverage area, and related infrastructure as well as increase in VTOL AAV fleet with advanced operating specifications. The pilot phase of this launch is estimated at 700 million rubles (~$10M USD) and is financed by a syndicate of CEE and international investors. The project is expected to launch in Q4 2020 and to be completed by the end of 2022.”

Some of this needs a bit of decoding. The pilot phase is around $10 million, which seems not very much money at all. A helicopter trip from Oxford  to Siberia might cost me that. Also a 2022 finish date appears ambitious.   Go to https://vimana.global/ to see more.

Health Warning: If you are epileptic like me, beware the flashing lights you see when you go to the website.

Last modified on 01 October 2020
Rate this item
(1 Vote)
Tagged under
More in this category: « Uber's self driving car was an expensive waste of time Nikola tries to suppress embarrassing rolling truck video »
back to top