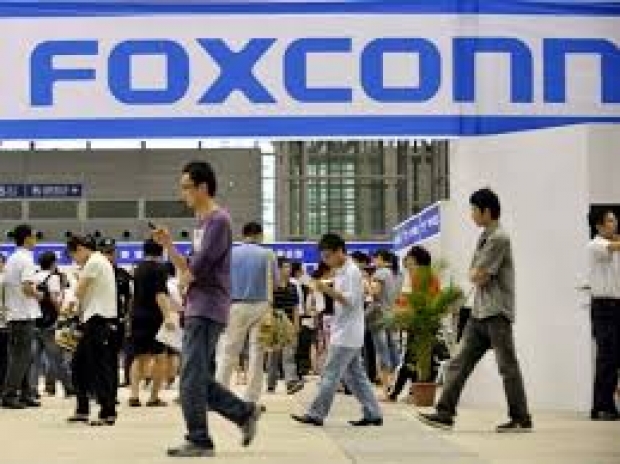 Will make ten percent of the world's electric parts

Foxconn has said it will provide components or services to ten percent of the world's electric vehicles (EVs) by between 2025 and 2027, and has been in talks with multiple car manufacturers for future cooperation.

Chairman Liu Young-way said his outfit is looking at growth from sectors such as EVs, digital health and robots in a drive to diversify its global investments.

“We want to push Taiwan’s EV industry to the world”, Liu said in Taipei.

In January, automaker Fiat Chrysler said it has plans for a joint venture with Foxconn to build electric cars and develop internet-connected vehicles in China.

“Hon Hai has to ready our open platform as soon as possible. We need to move fast to grab market share”, he said, referring to Foxconn’s pledge to build an “open platform” to make key EV components including battery and car-internet services to automobile makers.

Liu, however, declined to provide a revenue target for the EV business or details citing “ongoing talks”.

Foxconn is planning to launch its solid-state battery for EVs in 2024, which is a high-capacity energy storage device that improves on current batteries.

Liu has said earlier this year that Foxconn was working to build supply chains in China and the United States, amid a years long drive to diversify its investments around the world.

Last modified on 16 October 2020
Rate this item
(0 votes)
Tagged under
More in this category: « Tesla has his water cut off Virgin Hyperloop One will open a certification centre »
back to top