Tesla has his water cut off 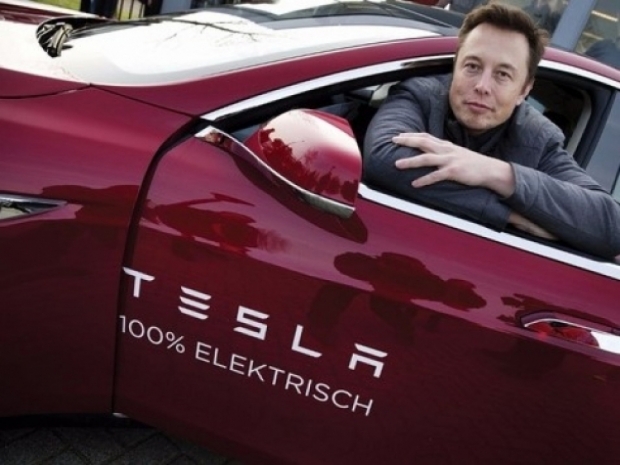 A German utility company says it has shut down the pipes supplying Tesla with water for the construction of a factory near Berlin because the carmaker hasn’t paid its bills.

A spokeswoman for the company, WSE, said on Thursday that Tesla was given repeated warnings that its water supply would be turned off.

“The 14-day notice period has expired”, Sandra Ponesky said. “We can’t treat Tesla any differently than other customers.”

Tesla is building its first European factory outside the German capital and aims eventually to build 500,000 electric vehicles there.

At the moment it is unclear if the lack of water would affect construction work at the site in Gruenheide, which has been taking place at breakneck speed.

Ponesky said that as soon as the company pays its bills, a worker would be sent out to turn the tap back on again. She declined to say how much Tesla owes.

Tesla didn’t immediately respond to a request for comment but we guess a cheque is in the mail.

Last modified on 16 October 2020
Rate this item
(2 votes)
Tagged under
More in this category: « Electric vehicles slump in 2020 Foxconn sees cash in electric vehicles »
back to top