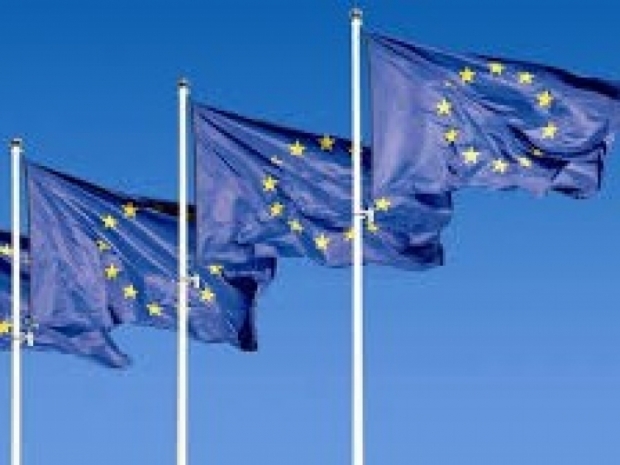 Not sure if Daimler should pay Nokia

The European Commission plans to step into the patent dispute between tech companies and carmakers and may set up a system to check whether some patents are essential to a technology standard as claimed, according to a Commission document.

Former rubber boot maker Nokia and German car maker Daimler are having a fight over the level of royalties for key navigation and communications technologies and who should pay them.

As a first step, the Commission said it will engage with the automotive sector to explore the possibility of effective licensing solutions.

The car industry currently faces the most problems between standard essential patent (SEP) holders and licensees, the issue is also relevant in the digital and electronics sectors and internet-connected devices in energy, health and smart manufacturing, it said.

The Commission has not got into these sorts of disputes and has urged the companies to resolve the issue themselves, with some seeing it as a contractual issue. Carmakers, however, see it as an antitrust issue, with Daimler lodging a complaint with Vestager.

Patents are a lucrative source of revenue for Nokia which makes $1.7 billion in licensing revenues annually. It says Daimler has been using its cellular standard-essential patents (SEPs) without authorisation.

Daimler however wants Nokia to license its suppliers rather than the company itself, a move which could cut the level of fees.

Such Commission vetting would look into whether some patents are essential to a standard as claimed by the patent holders and also counter fears that some royalties are calculated at too high a level due to companies licensing unnecessary patents.

Last modified on 20 November 2020
Rate this item
(0 votes)
Tagged under
More in this category: « No more petrol powered cars in the UK in ten years EU aims for battery independence »
back to top