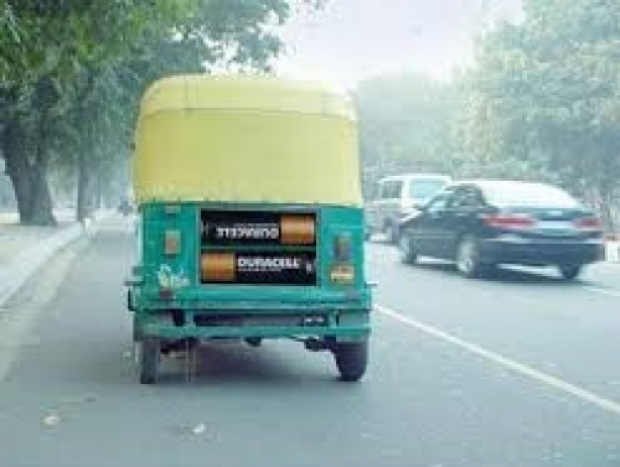 Could produce its own

The European Union could produce enough batteries by 2025 to power its fast-growing fleet of electric vehicles without relying on imported cells.

European Commission Vice President Maros Sefcovic said as part of its plan to become climate neutral by 2050, the EU wants to boost local production of the building blocks for green industries -- including hydrogen fuel to make low-carbon steel and batteries to power clean vehicles.

"I am confident that by 2025, the EU will be able to produce enough battery cells to meet the needs of the European automotive industry, and even to build our export capacity", Sefcovic told the online European Conference on Batteries.

Last modified on 25 November 2020
Rate this item
(1 Vote)
Tagged under
More in this category: « European Commission steps into car patent dispute New euro-Tesla designed in Berlin »
back to top