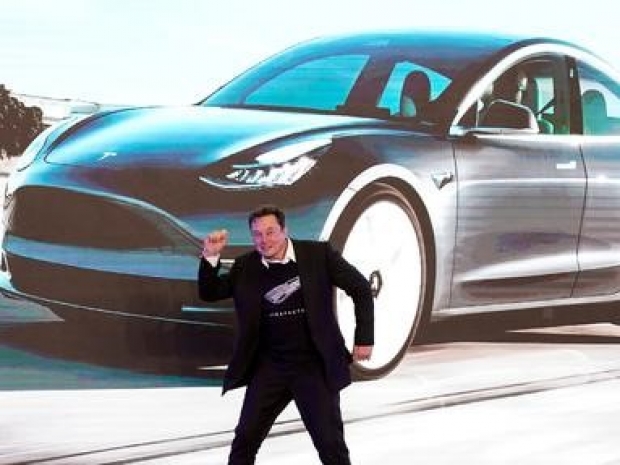 If you believe Musk

Elon Musk made rare comments about a new Tesla vehicle to be designed in Berlin, adding that the reason behind the new vehicle programme is to attract new talent from Europe.

Musk said there was a lot of talent, talented designers and engineers, in Europe and they want to work somewhere where they are doing original design work.

“They don't want to just be doing the European version of something that was designed in California. So, I think it's important in order to attract the best talent to do original design", Musk said.

Tesla has been putting a lot of effort into attracting top talent and it has been successful at it in its home country and Musk commented on the vehicle segment that Tesla plans to address with a locally designed vehicle.

"In Europe, I think it would make sense to do I guess a compact car -- perhaps a hatchback or something like that. Something that answers "what do most people want?' in a given region. In the US, cars tend to be bigger for personal taste reasons and in Europe, it tends to be smaller. If you try to park in dense urban environments, having a car that fits in tight parking spaces is important."

Musk didn't offer a timeline for Tesla to design and build the new electric car in Germany, but it's not expected to hit the market for at least a few more years as Tesla focuses on bringing the European Model Y to production at Gigafactory Berlin next year.

Last modified on 25 November 2020
Rate this item
(1 Vote)
Tagged under
More in this category: « EU aims for battery independence 737 Max headed to the European skies again »
back to top