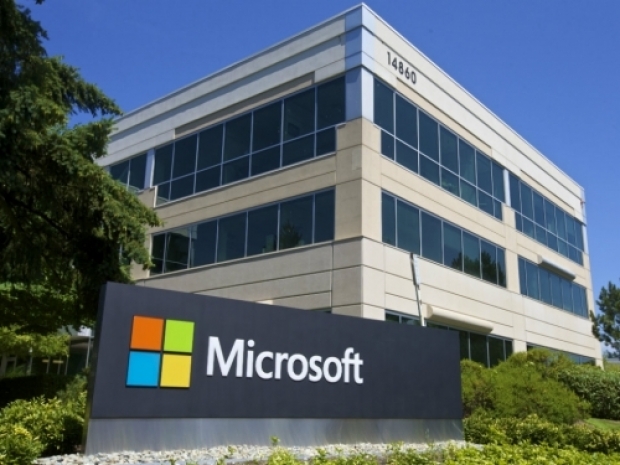 Microsoft is joining GM, Honda and others in a $2 billion investment round in Cruise to help commercialise its self-driving cars.

The investment is part of a broader commitment by GM and Cruise to use Microsoft's Azure cloud-computing platform across their companies, especially as they roll out increasingly complex vehicles that rely on digital technologies.

Self-driving vehicles devour massive amounts of data to operate safely. They collect and process data from cameras, radar and lidar sensors for perception, location mapping and decision-making. Commercialisation requires even more data to optimise routes and to create consumer-facing apps and websites.

Cruise CEO Dan Ammann said that Vole was the “gold standard in the trustworthy democratisation of technology” and will be a “force multiplier” as Cruise commercialise its fleet of self-driving, all-electric, shared vehicles. He did not say which side of the force Microsoft would be operating on.

Last modified on 20 January 2021
Rate this item
(0 votes)
Tagged under
More in this category: « Global sales of electric cars accelerating Penn State thinks it has a cure for range anxiety »
back to top