Penn State thinks it has a cure for range anxiety 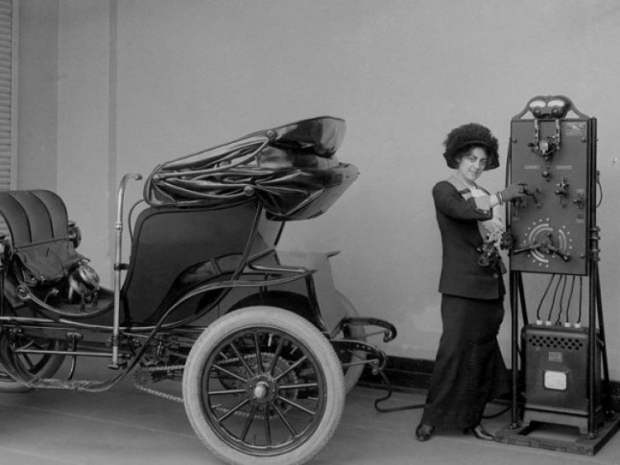 Range anxiety, the fear of running out of power before being able to recharge an electric vehicle, may be a thing of the past, according to a team of Penn State engineers who are looking at lithium ion phosphate batteries that have a range of 250 miles with the ability to charge in 10 minutes.

Chao-Yang Wang, William E. Diefenderfer Chair of mechanical engineering, professor of chemical engineering and professor of materials science and engineering, and director of the Electrochemical Engine Center at Penn State say their battery for mass-market electric vehicles was pretty clever and had a cost parity with combustion engine vehicles.

"There is no more range anxiety and this battery is affordable." The researchers also say that the battery should be good for 2 million miles in its lifetime.

They report today (Jan. 18) in Nature Energy that the key to long-life and rapid recharging is the battery's ability to quickly heat up to 140 degrees Fahrenheit, for charge and discharge, and then cool down when the battery is not working.

Once electrons flow it rapidly heats up the nickel foil through resistance heating and warm the inside of the battery.

Once the battery's internal temperature is 140 degrees F, the switch opens and the battery is ready for rapid charge or discharge.

Because of the self-heating, the researchers said they do not have to worry about uneven deposition of lithium on the anode, which can cause lithium spikes that are dangerous.

Last modified on 21 January 2021
Rate this item
(0 votes)
Tagged under
More in this category: « Microsoft signs deal with Cruise Electric seaplane tested this year »
back to top