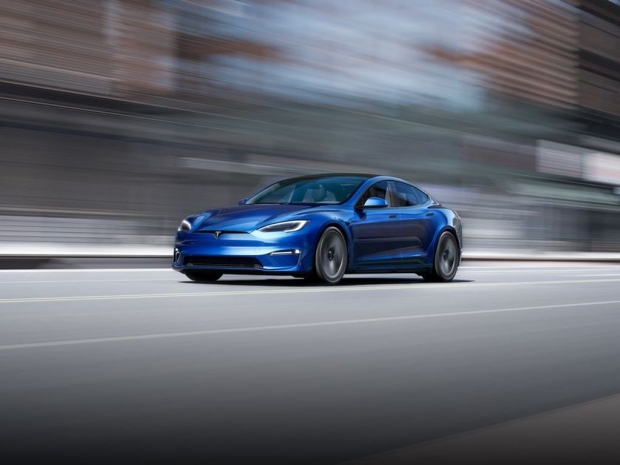 Tesla's Elon Musk has revealed its refresh of the Model S which should ship next month, and in addition to the upgraded powertrain, it packs some impressive infotainment system, pushing out 10 TFLOPs of compute performance.

The car itself only got light updates to the exterior and the biggest changes are on the inside, with a new steering wheel, and a landscape oriented center touchscreen.

With three displays and 10 TFLOPs of compute performance

According to the details, you get a center 2200x1300 resolution screen with left-right tilt, the second display in front of the driver, and a third display for rear passengers. 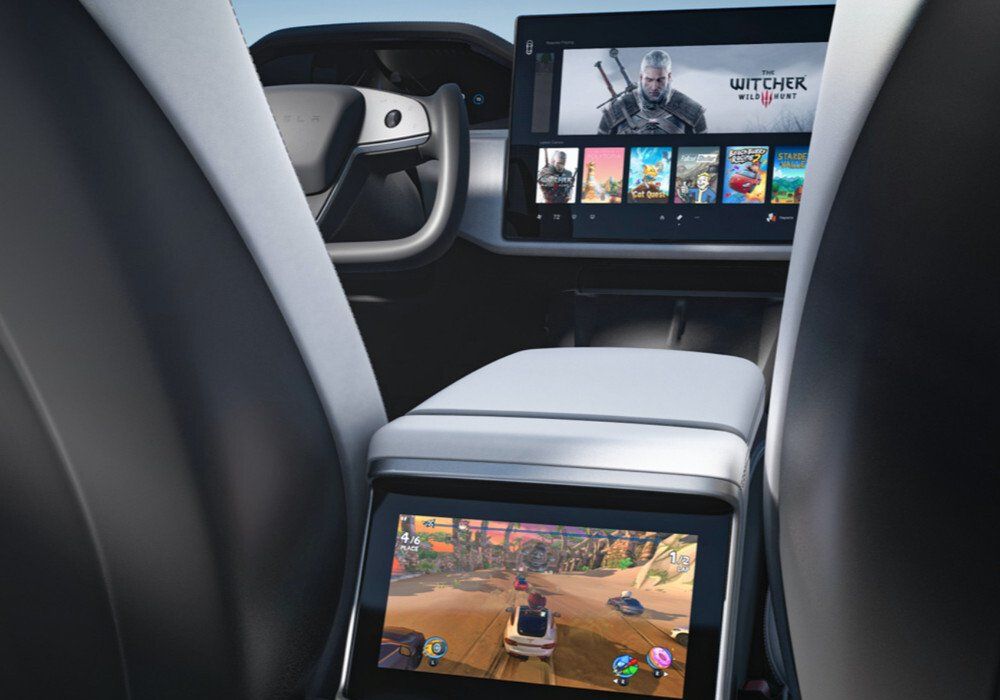 And, according to details provided by Tesla and Elon Musk, the new Model S Plaid model packs quite a compute punch, delivering up to 10 TFLOPs of performance, which is similar to Playstation 5. Elon Musk went on to say that it actually can run Cyberpunk 2077.

The precise details about the chip are still unknown but, hopefully, we'll get more details soon.

Last modified on 01 February 2021
Rate this item
(2 votes)
Tagged under
More in this category: « GM says it will phase out petrol powered vehicles F-35 Joint Strike Fighter touch screens are a pain »
back to top