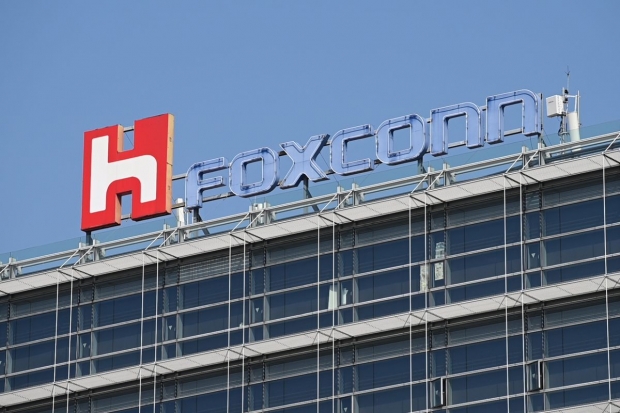 Taiwan’s Foxconn is in early-stage talks with Vietnamese carmaker VinFast about partnering in electric vehicles.

Apparently, the cunning plan was for Foxconn to acquire VinFast’s EV production lines but the carmaker preferred a partnership as it is keen to brand itself as an eco-friendly automaker and wants to retain its EV business.

The world’s largest contract manufacturer and Apple supplier has outlined plans to become a major provider of parts and services in the global EV market and any agreement with VinFast would follow deals with Fiat Chrysler and EV startups.

VinFast became Vietnam’s first fully-fledged domestic car manufacturer when its first gasoline-powered models built under its own badge hit the streets in 2019. The company sold about 30,000 vehicles last year and has forecast sales of more than 45,000 for 2021. It will begin delivery of EVs produced at its factory in the northern port city of Hai Phong to domestic customers by December. VinFast, which also produces electric motorbikes and buses, said this month it had set up an electric vehicle battery venture with Taiwan’s ProLogium.

Foxconn wants to provide components or services to 10 percent of the world’s electric vehicles as early as 2025, Foxconn has moved quickly to clinch a number of deals. One of its biggest is an agreement with Zhejiang Geely to provide contract manufacturing for other automakers.

Last modified on 19 March 2021
Rate this item
(2 votes)
Tagged under
More in this category: « US wants to go electric Xiaomi to make electric cars »
back to top