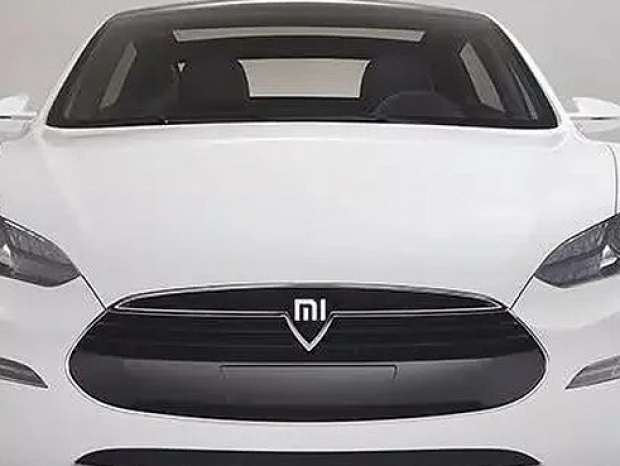 Boldly going where Apple could not

While Apple can't find a car maker who is interested in signing an IT style deal to make its cars, Xiaomi has managed it.

Xiaomi, one of the world's biggest smartphone makers, is in talks to use one of Great Wall's plants in China to make EVs under its brand.

Xiaomi will aim its EVs at the mass market, in line with its electronics products' broader positioning, the two people said.

Great Wall, which has not before offered manufacturing services to other companies, will provide engineering consultancy to speed up the project, said one of the people.

Both companies plan to announce the partnership as soon as early next week, said another person.

The plan comes as Xiaomi seeks to diversify its revenue streams from the smartphone business which accounts for the bulk of its income but carries razor-thin profit margins. It flagged on Wednesday rising costs from a global chip shortage and reported quarterly revenue below market estimates.

Last modified on 26 March 2021
Rate this item
(2 votes)
Tagged under
More in this category: « Foxconn partners with VinFast on electric cars F-35B Joint Strike Fighter shoots itself »
back to top