US wants to film you in your cars 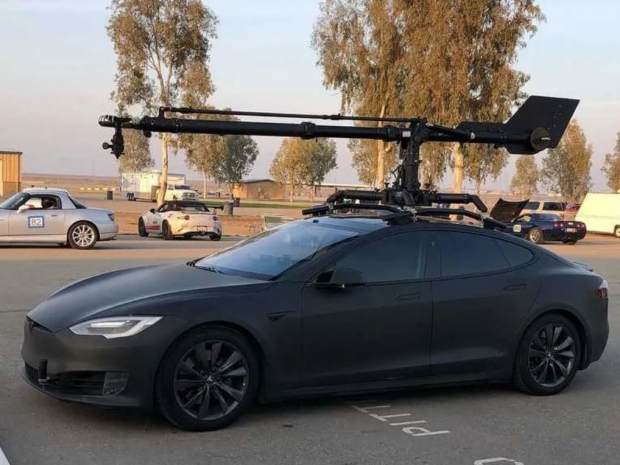 The most recent crash involving a Tesla Model S and alleged connections to running driver-assist features without a driver behind the wheel spurred a lot of talk on how to handle advanced technology and its growing impact on drivers.

With Senator Amy Klobuchar signed on as a sponsor, the Stay Aware for Everyone Act would compel the Department of Transportation to study driver-monitoring systems installed in vehicles.

With findings delivered to the appropriate committees within 180 days, the Transportation Secretary would then need to finalise a rule within four years deciding if the systems should become mandatory on all new vehicles.

Not just vehicles with any level of the driver-assist system, like Tesla's Autopilot, but all new cars sold. Automakers would then have two years to meet compliance with any new vehicles going on sale.

As you might expect though the language in this bill covers all new vehicles, rather than vehicles equipped with advanced assist systems. This means that coppers will be able to watch and record you in your cars “in the interests of safety”.

The SAFE Act is one of four new bills the pair of Democratic senators introduced today, proposing potential legislation to speed up recall reporting from automakers, bolster vehicle seatbacks to reduce related fatalities and set up a system to help automakers report vehicle defects earlier for NHTSA to investigate.

Last modified on 28 April 2021
Rate this item
(1 Vote)
Tagged under
More in this category: « Lyft flogs self-driving car to Toyota subsidiary US leaning on TSMC to supply carmakers with chips »
back to top