Branson goes to space on July 11 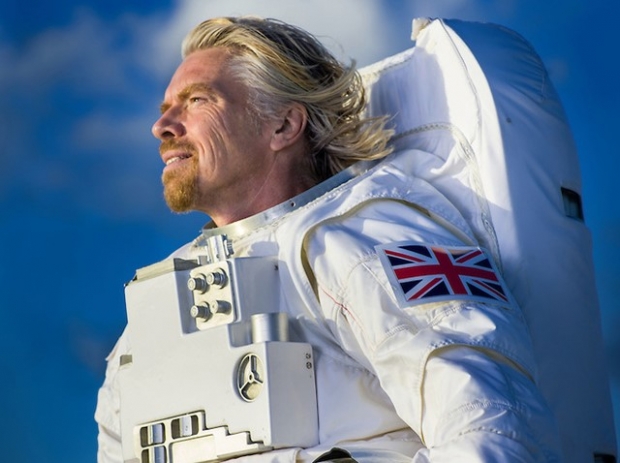 Nine days before Bezos, is a small step for beardie kind

In one of the saddest space races for humanity, it looks like Richard Branson is going to beat Jeff Bezos into space.

Branson will journey to space in Virgin Galactic's VSS Unity spacecraft along with two pilots and three other mission specialists as part of the company's fourth crewed mission.

"After more than 16 years of research, engineering, and testing, Virgin Galactic stands at the vanguard of a new commercial space industry, which is set to open space to humankind and change the world for good", Branson said in a press release Thursday.

"It's one thing to have a dream of making space more accessible to all; it's another for an incredible team to collectively turn that dream into reality," he added.

Of course, when he means accessible to all, he means more access to the very rich.  When the Russians put a human in orbit, and the American's landed on the moon they were milestones for humanity.  All this shows the world how the very rich spend the money they don't pay in taxes.

Last modified on 02 July 2021
Rate this item
(2 votes)
Tagged under
More in this category: « Canada will ban the sale of fuel-burning cars Chinese technology outfit reaches 7-nm standard »
back to top