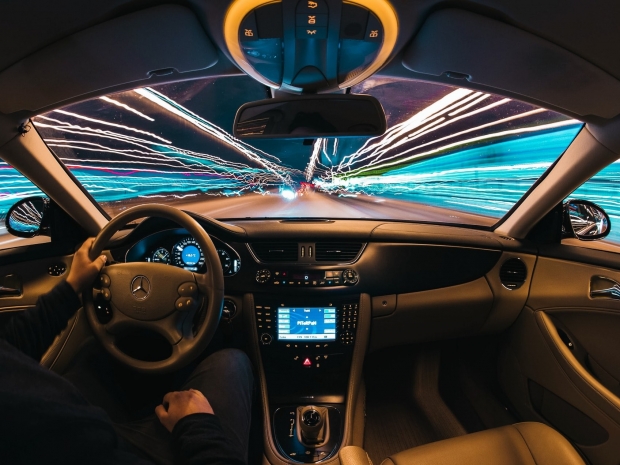 A Chinese technology firm has announced that it developed a 7-nanometer auto chip that could supplement the country's auto chip supplies.

The manager of SiEngine Technology Co in Wuhan, Hubei, said the SE1000 auto chip would be launched in the fourth quarter of 2021, and he forecasts that testing on vehicles will be done in 2022, said the report.

"It is relatively easier to design the 7-nanometer auto chip than to produce it", Xiang Ligang, director-general of the Beijing-based Information Consumption Alliance, told Global Times. He noted that there are only a few companies that have grasped the technology to produce 7-nanometer semiconductors.

Data shows that Chinese carmakers imports 90 to 95 percent of their chips from abroad. Xiang believed that the estimated mass production of SE1000 may boost China's competitiveness in the global auto chip race.

Last modified on 02 July 2021
Rate this item
(2 votes)
Tagged under
More in this category: « Branson goes to space on July 11 Croatians take over Bugatti »
back to top