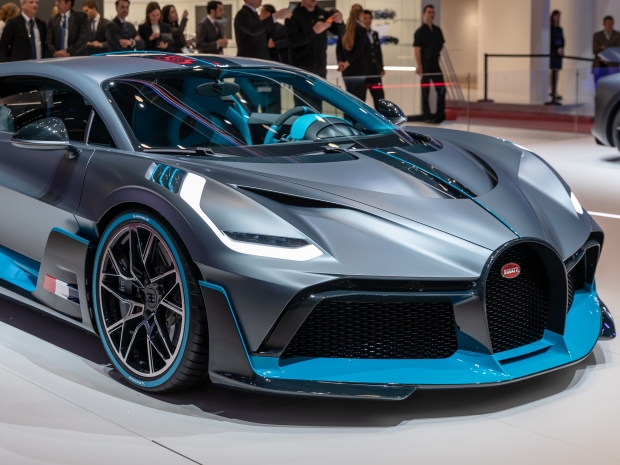 Rimac Automobili is a rising star

According to the Financial Times, Croatian electric supercar startup Rimac Automobili is taking over Bugatti.

Rimac will own a controlling 55 percent share in the new company, Bugatti-Rimac, with VW’s Porsche owning the remaining 45 percent.

Rimac CEO Mate Rimac said that Rimac and Bugatti were a perfect match for what they bought to the table.

Rimac said: “As a young, agile and fast-paced automotive and technology company, we have established ourselves as an industry pioneer in electric technologies. With the Nevera, we have also proven that we can develop and manufacture outstanding hypercars that are fast and exciting and high-quality.”

Bugatti is nearly a century old. The company recently unveiled the Nevera, a hypercar powered by a 120kWh battery pack and four motors to achieve a staggering 1.4MW of power, which is about 1,914 horsepower. It can go from 0 to 60 mph in 1.85 seconds and has a top speed of 258 mph. The Nevera is expected to be the fastest sports car, a spot previously held by the Bugatti Chiron’s.

Rimac’s meteoric rise from bootstrapping in a garage in 2009 to building supercars with one of the most desirable and well-known car brands demonstrates how electric vehicles are beginning to take over the luxury and sports car market.

Rimac said it would separate the development, production and supply of battery systems, drivetrains and other EV components into a new entity owned by Rimac Group called Rimac Technology, which will work independently with other global car manufacturers.