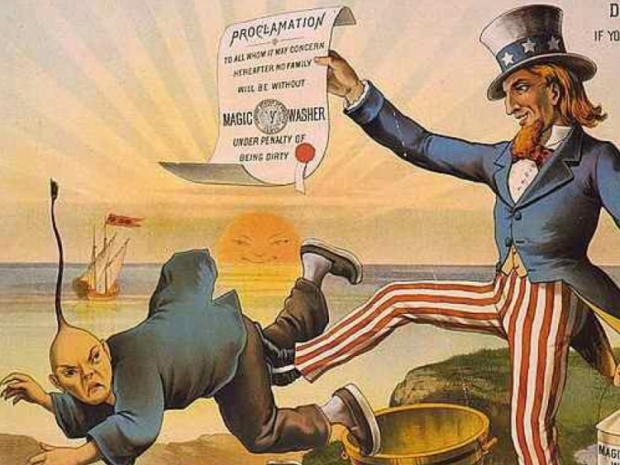 So the blacklisting was not really about security after all

After US trade officials said they could not see anything wrong with a deal for Huawei to buy automotive chips from the US, a group of 13 Republican lawmakers decided to fight the deal.

The lawmakers, on the Energy and Commerce Committee, asked US Transportation Secretary Pete Buttigieg in a letter seen by Reuters if he was concerned "Huawei will look for a foothold in developing components for future vehicles in order to gather information on Americans and our transportation infrastructure".

However, the reason that Huawei was blacklisted was supposed to be for security reasons – the Chinese military was using its tech. The Republicans have made it clear, it was never about that it was about taking down a rival in the communications sector to the US.

In August, US officials have approved license applications worth hundreds of millions of dollars for the company, which is on a US trade blacklist.

The Republicans, led by Representative Cathy McMorris Rodgers, the ranking member of the Energy and Commerce Committee, said the United States "must not surrender to China and its efforts to dominate our high-tech sectors, including (autonomous vehicles".

The letter asked Buttigieg if he believes "Huawei intends to do with the automotive sector what it did to the communications equipment sector?"

In August, the Biden administration said it had not changed the policy on restricting sales of goods and technology to Huawei put in place during the Trump presidency. So this is basically the same policy that the Republicans signed off before, it just did not intend Huawei to get out of comms.