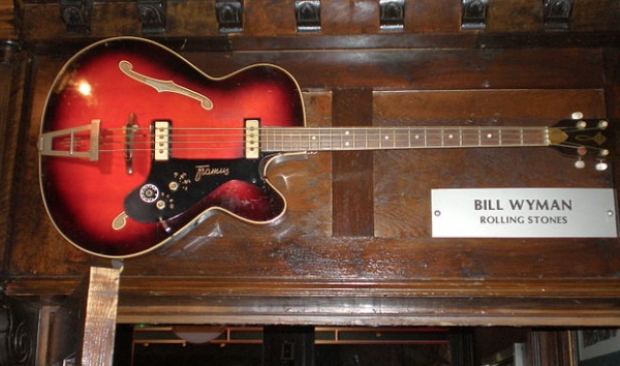 It is a kind of internal combustion - trust me

A hydrogen fuelled vehicle may well be the winner in the 2025 Le Mans race, a senior semiconductor analyst said today.

Malcolm Penn, CEO of Future Horizons and, at one time, a professional drummer in Georgie Fame and the Blue Flames, said that the lack of infrastructure for electrical vehicles could quite well be superseded quickly by hydrogen engines powering not only cars but planes.

I digress - but only slightly.  When I was a kid in the 1960s I was intensely interested in chemistry.  My dad bought me my first chemistry set and I was particularly interested in one experiment - lighting a jet of hydrogen from a flask. You might wonder how a pre-pubescent kid could generate hydrogen in a flask.  It was incredibly easy using ordinary household products.   But, I forgot one thing. You have to let the hydrogen bubble for quite some time before lighting a match, because the combination of oxygen and hydrogen is incredibly explosive.  Bang! Just seconds before, my younger brother called my name so I turned round.  The shards of glass missed my eyes but decided to embed themselves in my hand.  My dad was furious because I completely ruined his carpet.

But I am sure, dear readers, you've got the picture.  A glass container doesn't quite do the trick.  And, guess what, hydrogen and oxygen (H20) are widely available on our planet. A far better container will do the trick. And you don't have to put charge points into every lampost in every street.

Penn, by the way, successfully predicted the chip shortage in January this year - catching other semiconductor analysts on the hop.  Oh, and he kindly lent me the snare drum he played during the UK Stevie Wonder tour.   Georgie Fame is 78. Bill Wyman is 84.  Unfortunately, Charlie Watts recently died at the age of 80. I am younger than all these people. But not very good on the drums.

Penn also concentrated on the chip shortage. He said that there are insufficient high end machines from ASML to swiftly sort out the problems. He also suggested that, for example, car manufacturers, cancelled their orders from the chip suppliers and that, in effect, they should have predicted there would be a need in the first half of this year.

Last modified on 14 September 2021
Rate this item
(2 votes)
Tagged under
More in this category: « Republicans try to block car chip sales to Huawei Oregan and Utah work out how to make electric vehicles a bad idea »
back to top