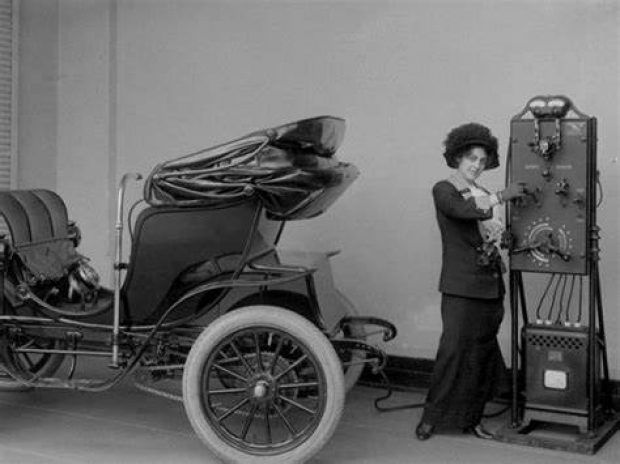 US states Oregon and Utah are working on ways to screw income lost from petrol taxes from electric car users and the results do not look good.

The states are trying out new "vehicle mileage taxes" or VMTs and this means charging drivers for the miles they drive -- instead of taxing the petrol. The logic is that states can ensure that everyone pays their fair share for public roads.

However some drivers might wind up paying more than they do now, and the preliminary technology involved is raising privacy concerns.

Under a VMT system, drivers report their mileage electronically, using a plug-in device in their cars or a smartphone app.

Users are given the option to pay 1.5 cents per mile travelled or an annual flat fee of $120 for electric vehicles or $20 for gas hybrids.

Oregon is testing several potential funding models based on the time of day and other factors. Under one potential scenario, a driver could pay a state-wide 1.8-cents-per-mile fee, plus a 20-cent metropolitan Portland surcharge, plus a virtual toll on Interstate 5 and another fee for entering downtown Portland.

However,  the only way this is going to be policed is by monitoring the movements of drivers which opens another can of worms for state governments.