Boeing's dreamliner seems to be a flying turkey 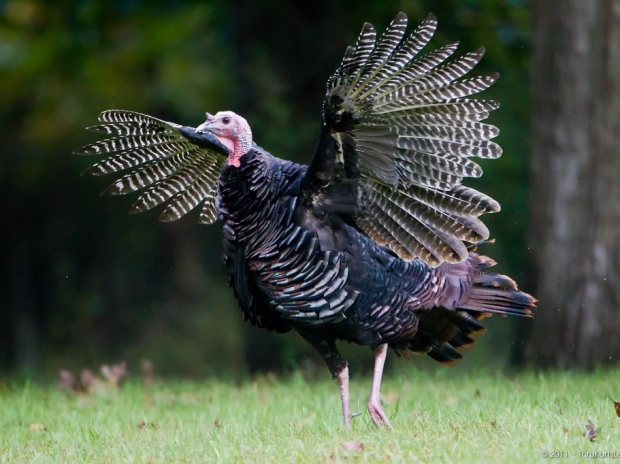 Not the sort of dreams anyone would want

Boeing's manufacturing woes appear to be getting worse after engineers investigating a litany of manufacturing defects on the 787 Dreamliner found even more problems than they expected.

The Seattle Times found an Federal Aviation Administration internal memo which indicated that problems with the plane are getting longer. The FAA memo, which was circulated internally Monday points to new concerns about a previously unreported defect caused by contamination of the carbon fiber composite material during fabrication of the large structures that make up the 787's wing, fuselage and tail.

The memo details small out-of-tolerance gaps that have been discovered throughout the airplane structure: at the joins of the large fuselage sections, at a forward pressure bulkhead and in the structure surrounding the passenger and cargo doors. The FAA memo, which lists safety conditions affecting airplanes currently in service worldwide, states that these tiny gap defects are thought to be present in more than 1,000 Dreamliners.

The memo didn't seem particularly concerned but it suggests that the airframes are aging prematurely.

Boeing is working to find and repair tiny structural imperfections about the width of a piece of paper in the carbon-fiber aircraft while addressing quality lapses among suppliers and their subcontractors.

However this is going to create a mess for Boeing as it struggles to pay its $62 billion debt.

For each manufacturing glitch that strays from its design specifications, Boeing has to file a so-called notice of escapement with the FAA that evaluates the problem, recommends a fix and provides an engineering analysis to back up its finding. The company is still working through those notices, along with a broader inspection regimen for the 787.

There are about 20 locations on Dreamliners where potential quality breaches have been identified, said one of the people, who asked not to be identified discussing a confidential matter. At a Boeing fabrication plant in South Carolina, for example, mechanics are inspecting the area surrounding doors at the rear of the aircraft for tiny gaps, one of the people said. Dreamliners continue to roll off the line in North Charleston at a slow rate of two planes a month, the person said. Conducting the inspections can be time consuming and costly since, in some areas of the plane, workers have to tear out passenger cabins to gain access.

The planemaker had initially requested permission to inspect a handful of planes and, if they passed, use its regimen for the rest of the undelivered aircraft, the people said. The FAA rejected that plan, and company and the regulator haven't yet agreed on an appropriate level of inspections,.