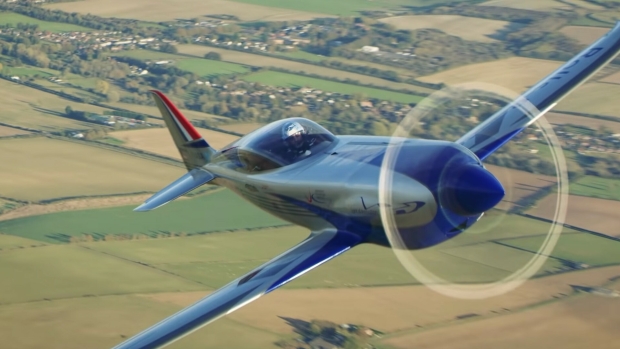 Rolls-Royce has announced that its all-electric plane, dubbed the "Spirit of Innovation," is the fastest of its kind in the world after it reached a maximum speed of 387.4 mph (623 k/h) in recent flight tests. Rolls-Royce, which is not the car company owned by BMW, claimed that the Spirit of Innovation set three new world records earlier this week.

This means that the aircraft is the world's fastest all-electric vehicle after reaching a maximum speed of 387.4 mph (623 km/h) during its flight tests.

The aircraft is powered by a 400kW electric powertrain and the most power-dense propulsion battery pack ever assembled in aerospace.

CEO Warren East claimed the result was a milestone toward 'jet zero' and decarbonising transport across air, land and sea.

Last modified on 23 November 2021
Rate this item
(0 votes)
More in this category: « Tame Apple Press claims electric car is coming Boeing's dreamliner seems to be a flying turkey »
back to top