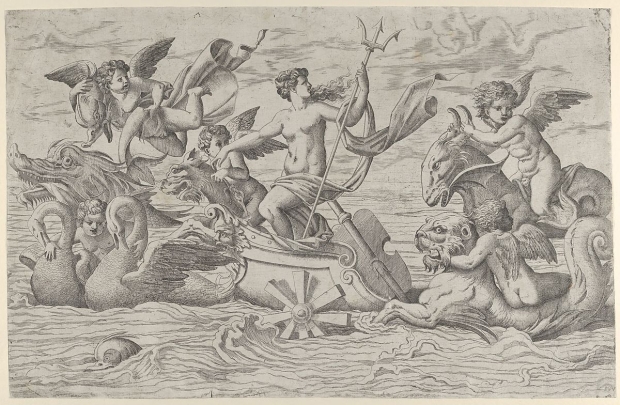 An ex-Apple engineer who worked on Titan the outfit's imaginary self-driving car project – admitted to stealing proprietary tech while he was working for the company.

Zhang, a hardware engineer on the autonomous vehicle dev team, worked at the Apple unit in late 2015, working on the "Compute" section. He designed and tested circuit boards to analyse sensor data being fed back from the car's systems. He returned from a trip to China during his family leave to tell his boss that his mother wasn't well and he planned to move to China to be closer to her.

Apple removed any gear he had on him including two iPhones and a Mac laptop – and after his network access privileges were revoked he was removed from Campus.

But that was not enough for Apple.  After he was gone an internal security team that Apple calls "New Product Security" then apparently called in the database security team, an Apple Global Security lawyer, and later, the FBI.

The Untouchables whose job apparently is to protect huge multinationals from losing money popped around and Zhang handed over his wife's laptop for forensic examination, along with a Linux server and two circuit boards he'd "admitted to taking from Apple."

Zhang was later arrested at the San Jose International Airport after he'd already passed through the security checkpoint. He was charged with corporate spying and he pleaded not guilty.  This is pretty much how matters stood until he admitted just one charge presumably to avoid a trial and punishment for a lot more charges.  The essence of the claim he was spying appears to be that he was Chinese and wanted to work for a Chinese company.

According to the original complaint, the FBI found engineering schematics, technical reference manuals, and technical reports identified as belonging to Apple, including, specifically, a "25-page pdf document containing electrical schematics for one of the circuit boards that form Apple's proprietary infrastructure technology for the Project."

Apple has consistantly failed to get a product out of Titan.

Last modified on 24 August 2022
Rate this item
(2 votes)
Tagged under
More in this category: « Shaun the Sheep to travel on NASA's Artemis 1 US discovers flaw in cunning electric vehicle plan »
back to top