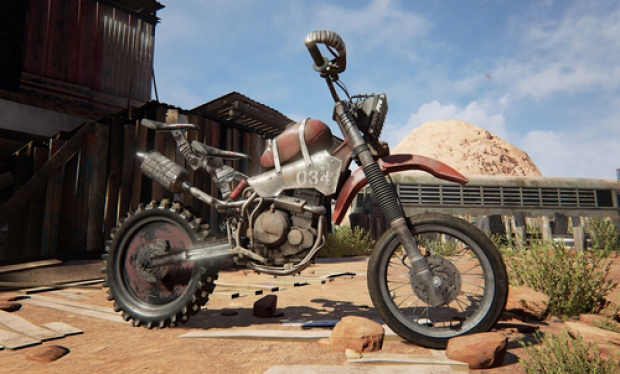 Robert Bowling’s venture known as Robotoki has been developing a new title that is called Human Element. We have talked about Human Element before and from what we have seen of it so far it looks pretty promising.

Since Robotoki and Nexon splitting ways after it was decided by the developers that they wanted to focus on a premium version and not on and free-to-play version which put the goals of the two companies in conflict. It was announced that Robotoki was working on a new publishing deal and apparently the deal has been yet to be finalized.

Bowling confirmed in a statement today that Robotoki has shut its doors and Human Element has been put on hiatus because it is impossible for Bowling to continue to fund the development of the game out of his own pocket while he works on getting a deal finalized. (A new publisher was supposed to have been announced in December)

Human Element is being developed using the CryEngine and it was on track for a release in November of 2015, but now those plans too seem to be up in the air. Since the development has been suspended, it is likely that unless Bowling is able to close a new publishing and funding deal, Human Element might be at risk of never getting release and that sure what be a shame. We will update you when we learn more.

Last modified on 22 January 2015
Rate this item
(1 Vote)
Tagged under
More in this category: « 3.33GB in updates come to DriveClub Ori and the Blind Forest gets a release date »
back to top